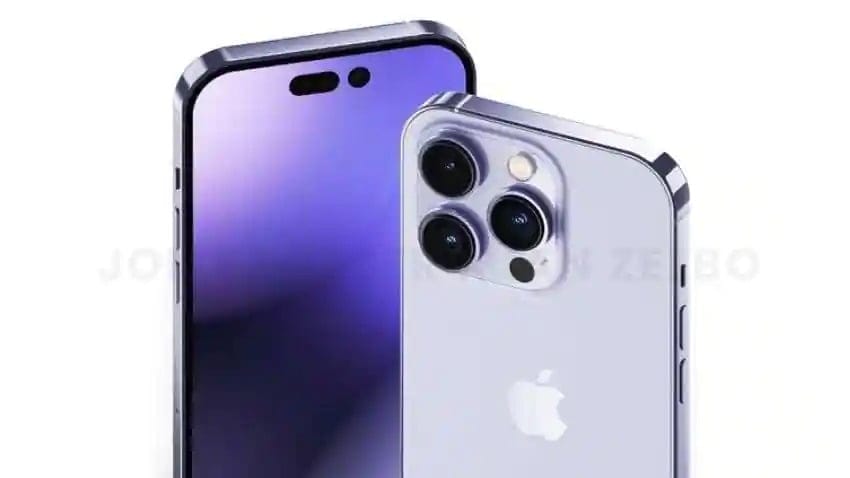 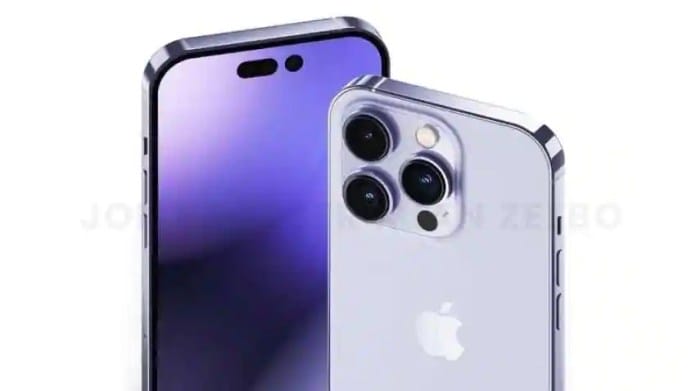 Apple iPhone 14 is being discussed for a long time and many rumors and reports have come out about it. It is believed that Apple’s new series will be launched during the company’s annual hardware event in September. At the same time, according to GSM Arena and 91 Mobile, there will be four models in this series, iPhone 14, iPhone 14 Pro, iPhone 14 Pro Max and the new iPhone 14 Max version. There have been reports that Apple will be redesigning its Pro model of the iPhone, and meanwhile, a dummy unit of the iPhone 14 Pro Max has also been spotted online courtesy of a viral tweet by Duan Rui.

Let us tell you that dummy units are usually made by third party case makers so that the stock can be kept in reserve before the launch. A similar dummy unit of the iPhone 14 Pro Max has surfaced on the web, and it remains to be seen what changes have been made to its front and back panel designs. 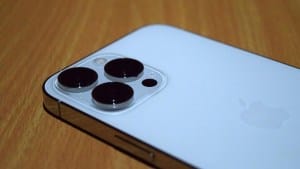 The bullet-shaped cutout in the middle and the hole punch is clearly visible on the dummy units. It will have a Face ID sensor and a better front camera sensor. The camera module is visible at the back, but interestingly, it is much larger than the previous model.

Revealed about the display
A few days back, in a Bloomberg report, Mark Garman said that the iPhone 14 series is finally going to feature an always-on display. However, it has been said that this feature will be offered only in iPhone 14 Pro and iPhone 14 Pro Max. The analyst speculates that the iPhone 13 series will feature an always-on display considering the use of LTPO display technology.

But this common Android feature was not given with the phone. Apart from this, the design of Apple iPhone 14 has also been seen in a video released a few days ago. The front design of the iPhone 14 model in the video also confirms the previous renders that showed the iPhone 14 Pro model with a pill-shaped cutout along with a hole-punch cutout on the front.