Volume Mixer lets you change the volume of each app separately, if you can turn it on. 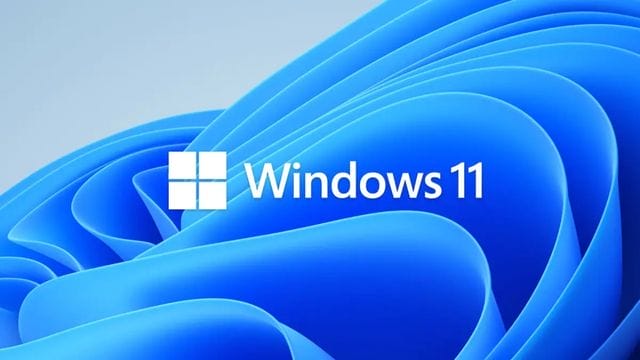 Microsoft is currently testing a new audio control feature in Windows 11 that lets users change the volume of multiple apps from Quick Settings.

Volume Mixer, as it is called, is currently available in Preview Build 25281 of the Windows 11 Insider Program’s Dev Channel. People are comparing it to software like Discord and EarTrumpet because it can change the volume of different audio sources in the same way.

For example, you can keep the volume on a Skype call high while turning down the volume of the music playing on Spotify. You can also place WhatsApp notifications somewhere in between. It’s a level of management that isn’t seen right now because Windows 11 only lets you make global changes. For this level of control, most people use third-party apps like EarTrumpet.

The most interesting thing, though, is that Microsoft didn’t say anything about Volume Mixer in its announcement of the Preview Build. It wasn’t found until people looked through the build’s files and found the secret feature. We hope that the tool gets made because being able to change the volume of each app separately would be great. Windows 11 needs a better way to work with sound.

We say “hopefully” because this is a feature that is being tested, and there’s no guarantee that it will ever be made public. Some “concepts will never ship,” according to a 2022 Windows Insider Program post. It’s possible that Microsoft will go back to the drawing board to improve Volume Mixer, but who knows at this point?

What was shown in Preview Build 25281 was that Windows Spotlight is getting a small makeover. The interface will show more information about an image, such as the subject’s name and a short summary. The developers are also trying out different ways to switch pictures, like if it should be a “full-screen experience” or not. Microsoft says that it will be easier to change how graphics look. In the Graphics section of the Settings menu, options like “GPU Preference” will now be right in the middle.

Also, the Notepad app now has tabs, so users can manage more than one file in the same window. You can drag one of the tabs out to make it its own instance, just like in a browser. And there’s a new setting for Notepad that lets users choose whether files should always open in a new tab or window.

Other new features of Notepad include more keyboard shortcuts and the ability for the app to name files and tabs automatically based on what is in them. The update for Notepad seems to be different from Preview Build 25281, so you’ll need to get both.

Microsoft is working hard to get ready for Windows 11 to become the only supported operating system for the company. The company recently announced that starting on January 31, it will no longer sell Windows 10 Home or Pro licenses on its website. This is in addition to the fact that it will no longer support Windows 7 and 8.1.

Stay tuned to New Times Of India for more Technical Information and bookmark our website sothat you can’t miss any updates.

Five New Meteorites Have Been Discovered in Antarctica, and They May Hold Clues to…