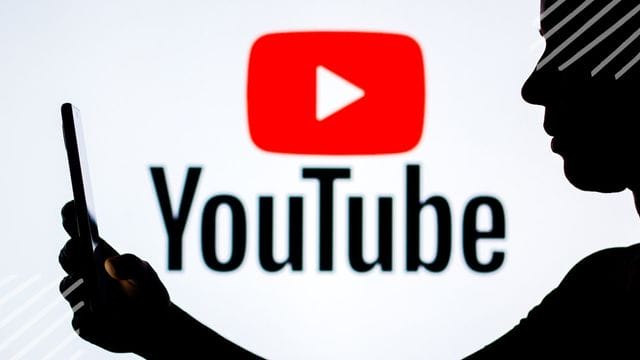 YouTube TV is rolling out a little update for everyone, but it is a significant boost to one’s streaming experience for the web platform, as a new feature for the display that consumers really need is on the way. A clock is coming to YouTube TV, and the firm says it will help with streaming and keeping track of time without requiring users to touch their mobile or wall clock.

Some people watch television and enjoy the many on-demand or live shows and movies as part of their daily routine to enjoy the day, but they may lose track of the time they spend with their TVs.

With 5 million active users as of July, YouTube TV is the most popular live TV streaming service on the market. The service includes more than 100 live channels, unlimited cloud DVR storage, up to three streams, and up to six accounts per household.

However, until now, it lacked an extremely basic feature. YouTube TV lacked a clock for nearly six years.

It’s about *time*. The clock feature is here! pic.twitter.com/HpOOWCBvev

There was no way to tell the time on the YouTube TV user interface before today. You could switch to a live channel that displayed the time or open the live guide to view the current time block, but there was no clock in the app.

According to YouTube, the functionality is presently being rolled out on living room devices, meaning it won’t be available on the mobile app or in browsers just yet.

YouTube TV doesn’t get new features as frequently as other services, but the team did eventually offer picture-in-picture compatibility to iPhones and iPad early this year.

This clock’s main upgrade focuses on living rooms and huge displays, implying that it will focus on these devices first before appearing on the smartphone platform. Nonetheless, it is a terrific method to pass the time and never lose track of it, especially when one becomes engrossed in what they are watching, such as a YouTube TV series or game.

After More Than 70 Years, the Miss Israel Beauty Competition Has Been Cancelled

An Explosion Tears Through a Popular Street Market in Istanbul, Killing Six People and Injuring 81