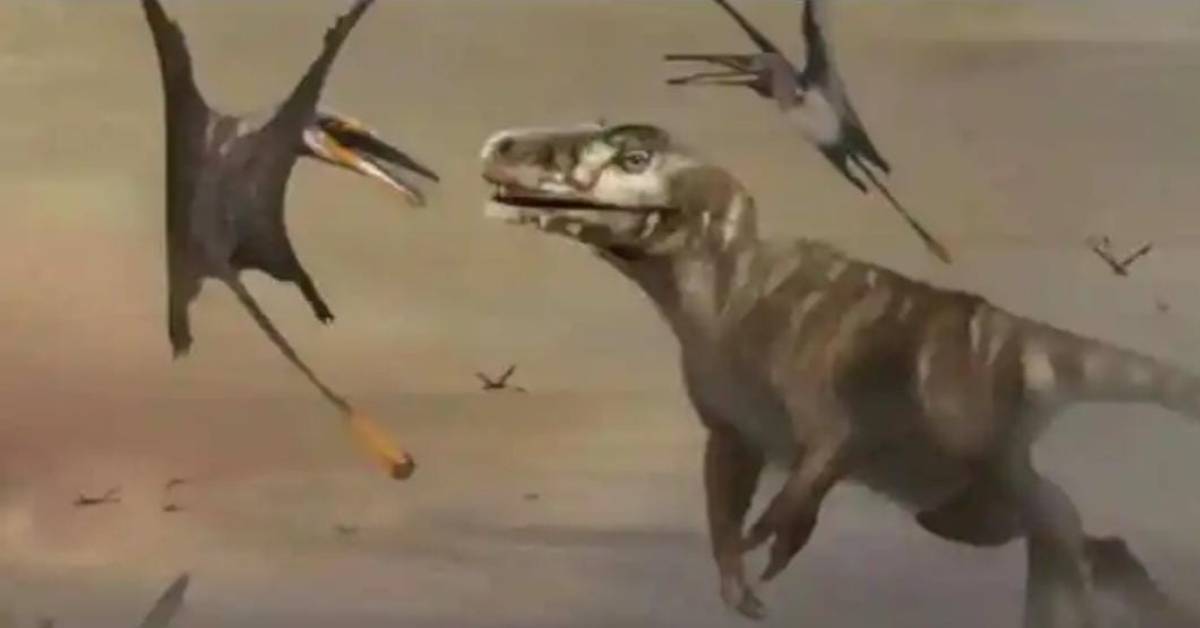 You must have seen and read many reports about how terrible dinosaurs were, how long they lived and what kind of life they lived, but as far as you know there was another species that was many times more dangerous than that.

This species was so dangerous that it would have been very difficult for you to survive at their age. You might have had to go into the water to avoid them. Actually, recently there has been a disclosure about this in Argentina. It is said that this animal was also flying in the air.

Argentine researchers who used to cover an area of ​​30 feet with feathers have dubbed it the ‘Dayton of Death’. They claim that the body size of this flying reptile or pterosaur was roughly the size of a school bus. Had he spread his wings, an area of ​​30 feet would have been covered. This dangerous animal has been found in Argentina.

Remains found in Argentina A team of paleontologists has unearthed the remains of a newly formed Thanatosdracan amaru in the Andes Mountains in the western province of Mendoza, Argentina. During this time they found that the rocks that preserved the remains of reptiles date back to the Cretaceous period, 86 million years ago.

Research leader Leonardo Ortiz said in an interview that he had never seen such a fossil before. Such fossils need a new name. In such a situation, we considered it appropriate to call him the dragon of death.