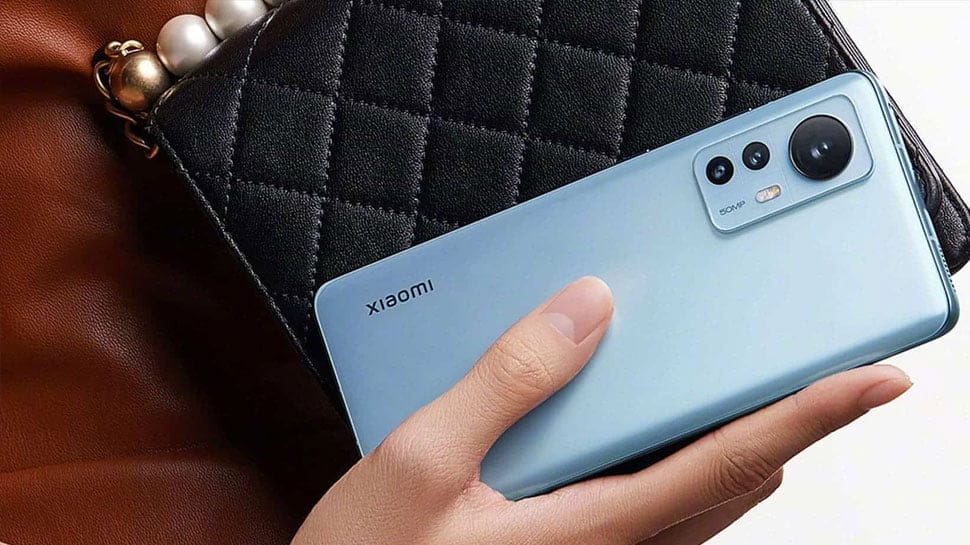 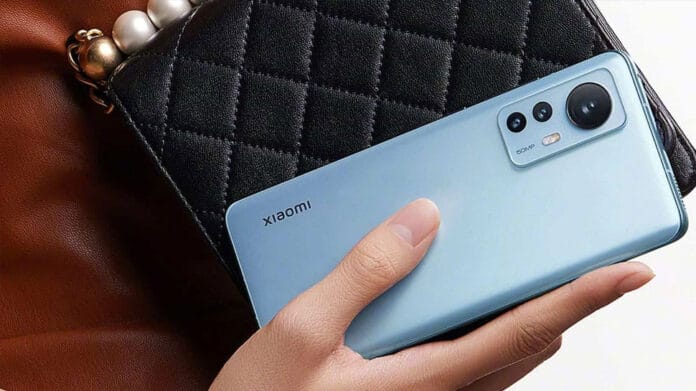 According to reports, Xiaomi is going to launch two new phones in its flagship smartphone series Xiaomi 12 series. Media reports say that both the Xiaomi 12S and Xiaomi 12S Pro phones can be launched in the next month i.e. July 2022. This smartphone is believed to be an updated model of Xiaomi 12 and Xiaomi 12 Pro.

Although not much information has been revealed about the features of this smartphone, but leaks have revealed that both the smartphones can come with up to 12GB of RAM and up to 512GB of flash storage. As far as the processor is concerned, this smartphone can work on Snapdragon 8+ Gen 1 processor and you can also get 120W fast charging support in it. The processor of Xiaomi 12 Dimension Edition can be Mediatek Dimensity 9000 and it can get fast charging support of 67W.

Along with Xiaomi 12S and Xiaomi 12S Pro, information has also been revealed about Xiaomi’s upcoming smartphone series Xiaomi 13 series smartphones. According to media reports, the smartphone maker can formally launch Xiaomi 13 and Xiaomi 13 Pro in November. It is being said that this phone will work on Snapdragon 8 Gen 2 processor, it can be given Android 13 operating system and it can come with 2K screen.

Let us tell you that Xiaomi 12 Ultra can also be seen in the market in July. Information about the launch of this phone has been received from Digital Chat Station.