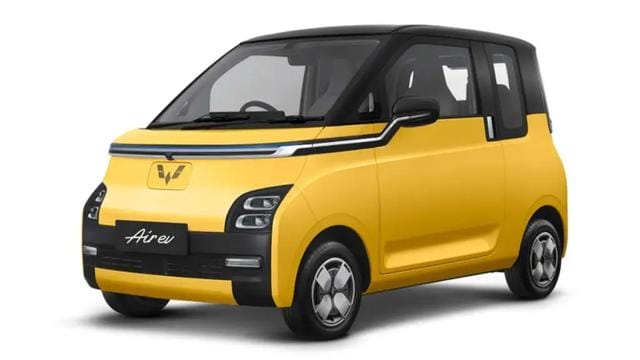 MG has announced that it will be releasing a new electric vehicle known as the “Air EV.” This vehicle will be modeled after the Wuling Air EV, which is currently sold in Indonesia. Following the success of the ZS-EV, the Air EV would be MG’s second EV launch.

Since a very long time ago, the market for electric vehicles has been considered a sunrise industry and has the potential to become the solution for automobiles in the future. Pollution levels have steadily increased in recent years. The rise of sustainability has been viewed as the solution to the looming carbon emission problem that has persisted in recent years.

MG has confirmed the release of its new EV, the “Air EV,” which will be based on the Wuling Air EV, which is currently available in Indonesia. MG will make some changes to the vehicle, most notably the battery thermal management. Following the success of the ZS-EV, the Air EV would be MG’s second EV launch.

The competition to become India’s leading electric vehicle (EV) manufacturer is heating up. With the introduction of the ATTO 3, Chinese manufacturer BYD has also entered the passenger EV market. The ATTO 3 will face off against the Kona-EV and the ZS-EV. With its latest foray into India, Warren Buffet-backed Build Your Dreams (BYD) is aiming for a global push. BYD has been a significant contributor to corporate fleets in India. 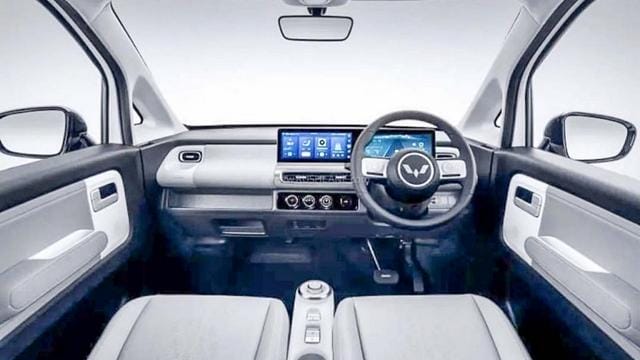 The government also offers incentives for purchasing EVs through the FAME-I and FAME-II programs. The Uttar Pradesh government recently unveiled its 2022 Electric Vehicle Manufacturing and Mobility Policy. The EVMM policy was first introduced in 2019, but it has since been revised for 2022.

According to the UP EVMM 2022, the purchase subsidy of E4W is approximately 15 percent of the ex-factory cost up to one lakh rupees (INR) per vehicle, subject to a maximum budget outlay of 250 crores (INR), with a maximum of 25000 electric vehicles eligible for the subsidy.

The adoption of electric vehicles is increasing at a dizzying rate as the competition in this market segment heats up. The overall sales of electric vehicles are anticipated to skyrocket to 1.6 million units in 2025 and 15 million in 2030, according to a report that was compiled by Deloitte Touche Tohmatsu India. 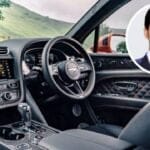