Will the XE variant bring a fourth wave in India? Do not ignore these features

Will the XE variant bring a fourth wave in India? Do not ignore these features

COVID-19 XE Variant: The new Corona XE has engulfed 2 states of India (Gujarat and Mumbai). The BMC has claimed that a person infected with the XE variant has re-examined in Mumbai, while a person in Gujarat has also tested positive for the new virus. As per initial reports, this new form of COVID-19 is highly contagious and spreads very rapidly. After 2 new cases of XE variant were reported in Maharashtra and Gujarat, people have started worrying about the fourth wave. 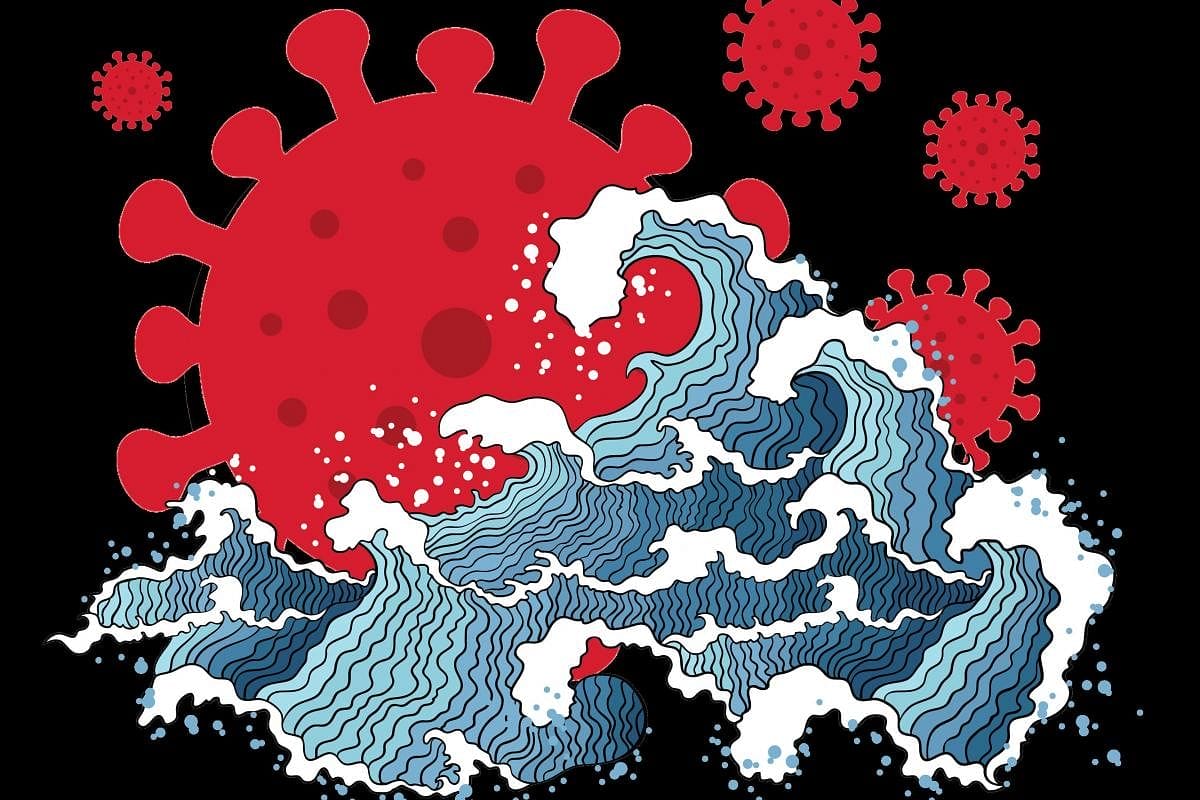 XE is a recombinant strain of Omicron’s 2 sublines BA.1 and BA.2, and the World Health Organization has found this variant to be 10 percent more infectious than the BA.2 variant of the corona. However, experts say that the XE variant looks lighter. To stay away from any virus, it is important to know its symptoms. So, in this article we will also know the features of the XE variant, can the XE variant bring the fourth wave in India with caution?

Features of the XE variant of COVID-19
According to Dr. Bharesh Dedhia, Critical Care, Hinduja Hospital and Medical Research Centre, Khar Consultant, there is no clinical difference between this type of XE hybrid strain. The new sub-variant XE looks identical in all features to the Omicron. It is usually mild and not very serious. It should be noted that the XE version is about 3 months old and has not yet spread around the world like Omicron. So, it can be said that it is not a different type, but it is similar to Omicron. 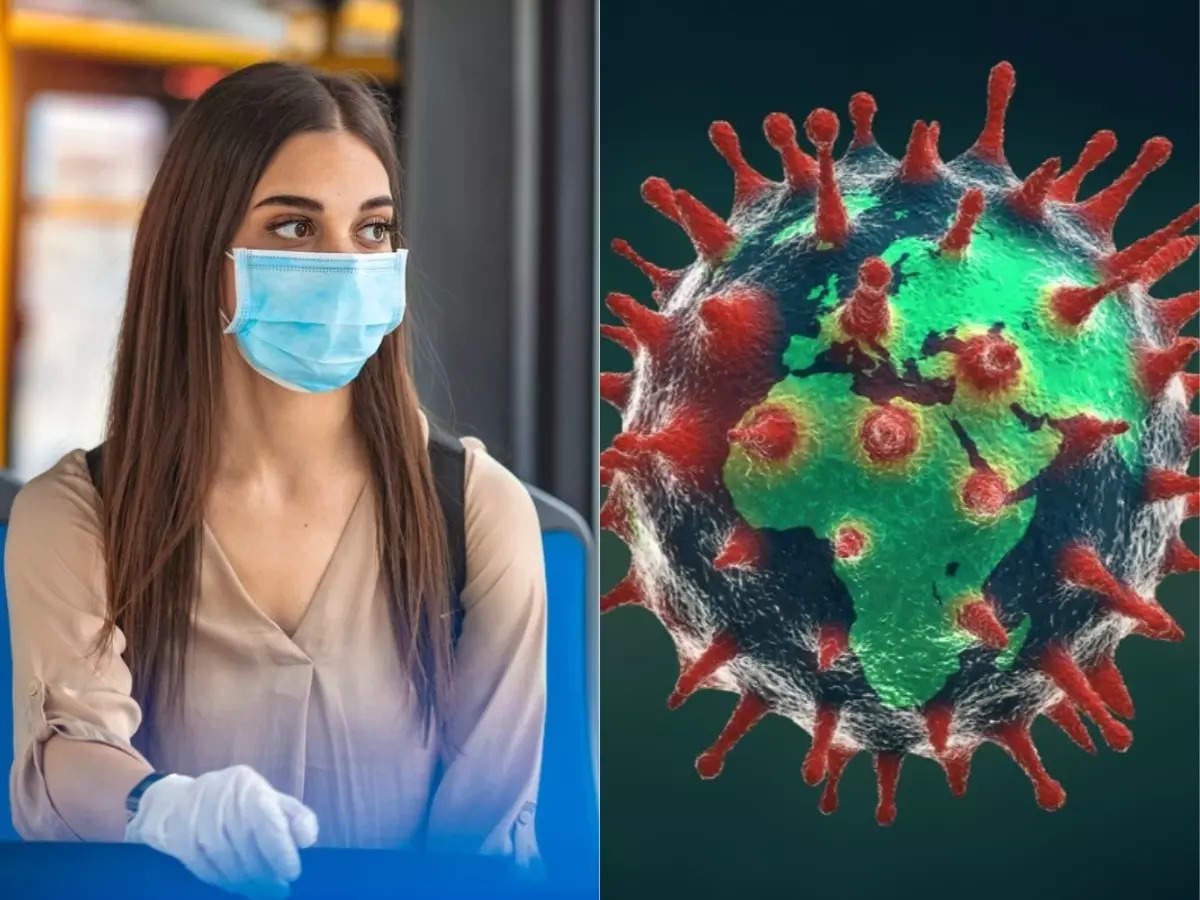 Can variable 4 lead to wave?
Dr Yashoda Hospital, Hyderabad. According to Consultant Pulmonologist Dr. Chetan Rao Vaddepalli, “It would be very difficult to say whether people infected with the XE variant are becoming more severe or are likely to be hospitalised. Also, there is no increase in the variation rate because of this. More research is needed to prove this.

According to WHO Chief Scientist Soumya Swaminathan, the XE variant will not be as dangerous as the Delta variant. Most of the people in India have been vaccinated. According to preliminary data, it is being said that this variant spreads 10 percent faster than other variants. But now more such studies are being done. So far no serious case of infected patients has been reported.

Dr. Pavitra Venkatagopal, Director, COVID Task Force, Rotary Club of Madras, said about the fourth wave, “We cannot predict whether the XE variant will cause a new wave or the new variable will cause the next wave. Several types have been identified during the pandemic, most of which were not highly contagious and died out fairly quickly. The UK has been having such discussions since 2022, but so far only less severe cases have been reported. This means less worry and also that people who were infected with the previous version of Omicron have enough antibodies to the new version. So the chances of next wave are very less.

Precautions for XE Variant
According to Dr. Bharesh Dedhia, there is a need to be careful about this variant as before. This virus can also be stopped by the precautions taken for the last 2 years. Although the local state governments have made masks mandatory, I believe that we should continue to wear masks, stay away from crowded places and take care of our health. At the same time, we also have to keep in mind whether we have received both the vaccines or not. If a person is eligible for a booster dose, they should also take a booster dose.