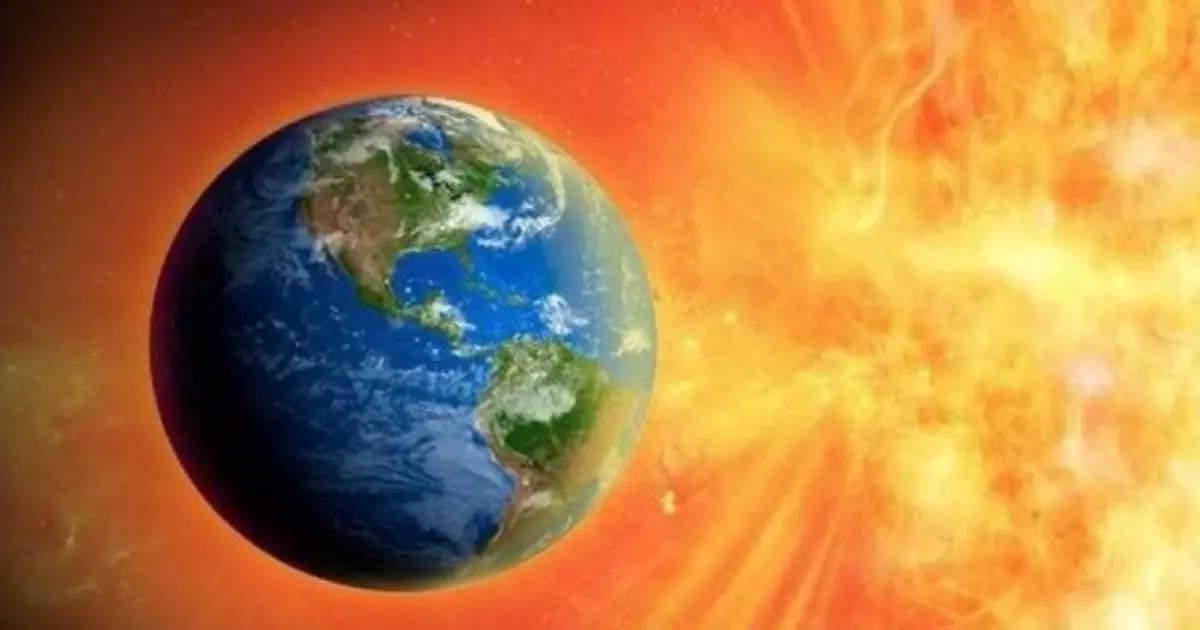 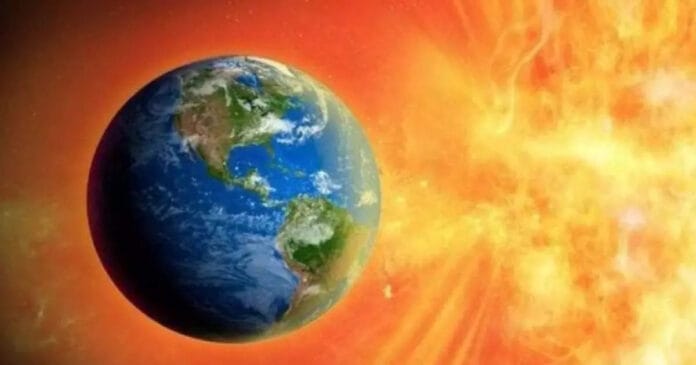 By nature no one can win. It is not right to play with nature. Apart from such precautions, there is a big danger looming on the earth today. According to a warning issued by scientists, in a few hours from now, terrible solar winds can hit the Earth. If tonight’s strong solar winds do indeed collide with Earth’s magnetic field, some of Europe’s biggest problems could arise.

According to the warning issued by the scientists, these solar flares originated from a hole in the sun. Its speed is 600 km per second. This will affect the magnetosphere of our Earth. However, the probability of solar flares hitting Earth is very small. Still, if they hit Earth, our power grid would fluctuate.

This dangerous solar wind can also cause problems with Google Maps and your GPS system. In addition, these winds can divert the path of migratory birds flying at higher altitudes. In such a collision some polar lights can be seen at both the poles of the Earth.

Scientists say that the temperature of the corona, the outer layer of the Sun, reaches 11 lakh degrees Celsius. When the temperature gets too high, the Sun’s gravity can’t stop the fast-moving particles and they keep coming out. Let us tell you that the solar wind coming out of the corona hole is very strong. Its speed reaches 600 to 800 km per second. The government of any European country, including Britain, has not issued any warning tonight regarding this important activity.