Will Taiwan become the second Ukraine in the world? China is preparing like this Will Taiwan become the second Ukraine in the world? China is preparing like this

China-Taiwan: The attention of the world has been on the Russia-Ukraine war since the past. At the same time, after the devastation of Ukraine, similar devastation is being feared in other countries.

Will Taiwan become the second Ukraine in the world? China is preparing like this
Pushpendra Kumar, New Delhi: Horrific pictures of Russia-Ukraine war are coming to the fore. Millions have become homeless. forced to become a refugee. separated from his family. The impact of this war is also being felt on the world economy. The prices of many essential things are increasing. In the midst of all this, there is also a possibility of China attacking Taiwan. Let me tell you what would happen if this happened. 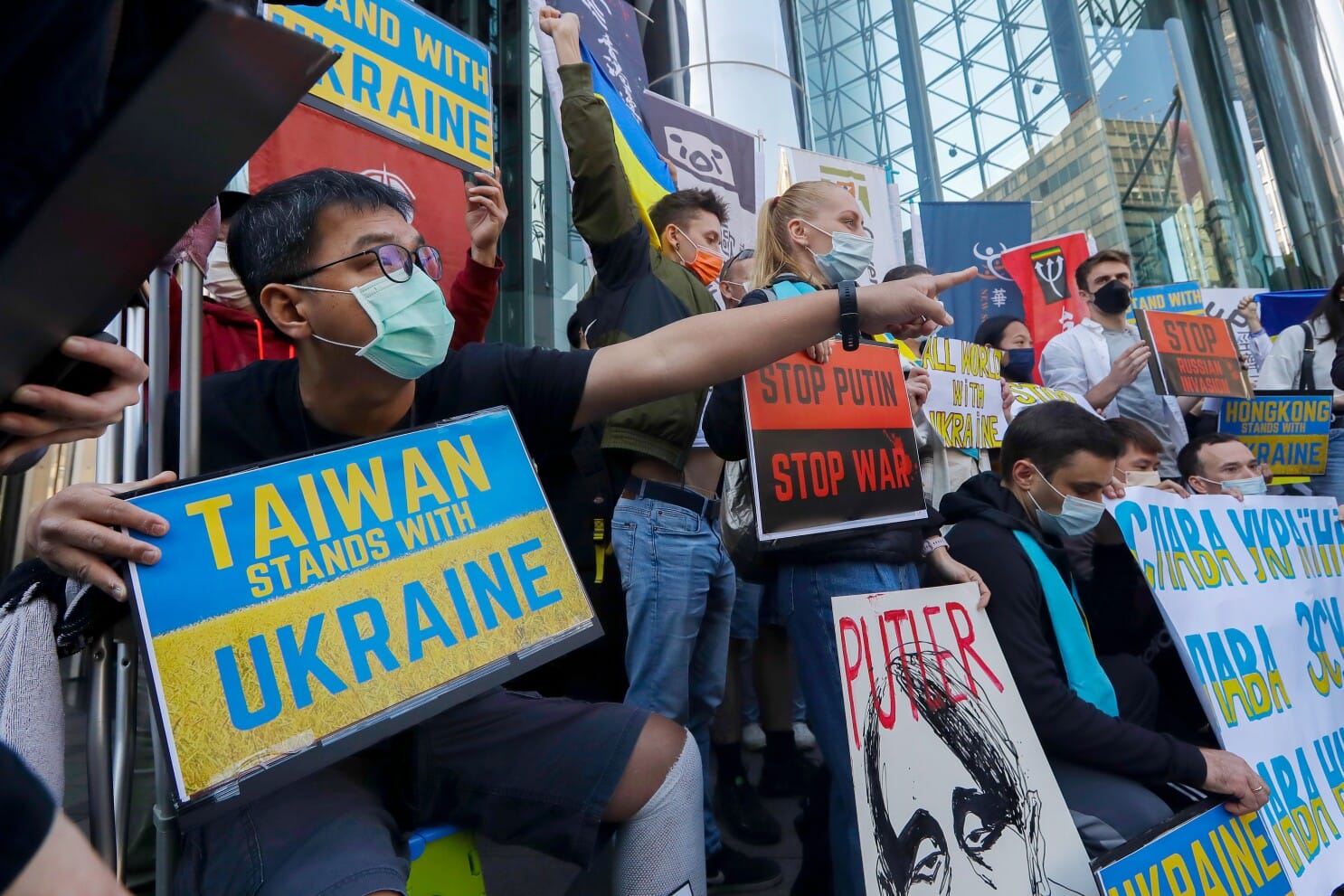 The situation in Ukraine encouraged China
On Thursday, news came that the current Speaker of the US House, Nancy Pelosi, is on a tour of Taiwan next Sunday. This will be the first visit to the US House Speaker’s office in 25 years. Obviously there will be a strong reaction from China.

China made such a statement
The United States, the United Kingdom and Australia have announced plans to build a hypersonic missile, prompting China to say it should avoid creating a crisis similar to Ukraine. What is the meaning of this statement of China? Is he planning to invade Taiwan? To answer this question, we spoke to Defense Expert Col (Retd) Danveer Singh, who said that given the situation in Ukraine, China has been encouraged to attack Taiwan. The United States and its allies have not been able to stop Russia’s invasion of Ukraine. No one could stop NATO, UN, US, Russia from bombing Ukraine. In view of all this, it seems that China will not hesitate to attack Taiwan when given a chance. America is also aware of this. This is the reason why the US official said that China is taking lessons from the situation in Ukraine. The situation is not the same in Russia-Ukraine and China-Taiwan. The language and culture of Russia and Ukraine are all different, while the language and culture of Taiwan and China are similar. According to Col (RETD) Danveer Singh, the geography of Ukraine is such that it does not matter to NATO or the US. Whatever this country has to say, keep saying it. If China attacks Taiwan, it will be a major threat to South Korea and Japan. In such a situation, both countries can send troops to help Taiwan without waiting for America. The armies of these two countries are counted among the most powerful armies in the world. Obviously, if this happens, then the situation will be even more dangerous and serious than in Ukraine.

Losing faith in America!
Russia’s invasion of Ukraine and the Taliban’s occupation of Afghanistan are two recent incidents that have undermined the world’s trust in the United States. Ukraine was completely destroyed, but the United States failed to defend this world-sustaining country. Ukraine’s President Zelensky has been pleading for help, but his hopes have not come true. Afghanistan also saw how the US remained a mute spectator to Afghanistan being under the Taliban. Equipped with the world’s most advanced weapons and defense technology, the US military could do nothing on motorcycles against Taliban fighters in AK-47s dressed in kurta-pyjamas.

Share
Facebook
Twitter
Pinterest
WhatsApp
Previous articleEating these 4 vegetables will reduce belly fat, include it in your daily diet today
Next articleDiabetic patients should keep a distance from these two dry fruits, otherwise the blood sugar level will increase.