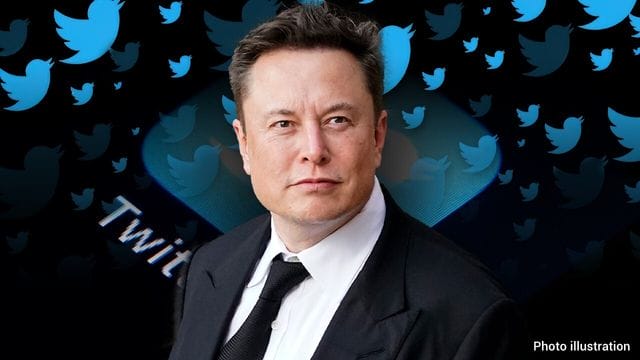 Twitter’s new owner, billionaire entrepreneur Elon Musk, took over and caused a lot of chaos. Several employees quit after Musk gave them a deadline, and the company sent out messages that it was closing its “office buildings” for a few days.

In a report, the New York Times (NYT) said that Musk gave Twitter employees until 5 p.m. Thursday to decide if they wanted to quit or stay on, and “hundreds of Twitter employees seemed to have decided to leave with three months of severance pay.” Twitter also said in an email that “our office buildings” would be closed and that employee badges would not work until Monday.

During all of this, Musk and his advisors met with some “critical” Twitter employees to try to keep them from leaving. Musk also sent messages that were hard to understand about the company’s policy on working from home.

Musk’s team also tried to convince “undecided employees” who are important to Twitter’s operations to stay by meeting with them. “In his pitch, Mr. Musk said that he knew how to win and that people who also wanted to win should join him,” the NYT said.

“In one of these meetings, some employees were called to a conference room in the San Francisco office, while others joined via videoconference. As 5 p.m. came and went, some people who had called in began to hang up as if they had decided to leave, even though Mr. Musk was still talking “it added.

In the past few weeks, Musk has been firing people who don’t agree with him or who are against him. He often does this through public tweets.

He has told employees that they need to be “extremely hard-core” to make the company successful. He also gave Twitter’s remaining employees about 36 hours to leave or commit to building “a breakthrough Twitter 2.0.”

The problems at Twitter started just a few weeks after Musk bought the social media company for USD 44 billion last month and fired half of Twitter’s 7,500 full-time workers, including more than 200 people in India.

The NYT report also said that “losing so many employees in such a short time has made people wonder how Twitter will continue to work well.”

The report said that on Wednesday, workers were given a FAQ (frequently asked questions) document about exit packages. This was after Musk asked workers to decide whether to stay with the company or leave.

The first thing in the FAQ was that Musk’s ultimatum was “an official company communication” and “not an attempt to steal your information.” “As you’ve seen, Twitter is just getting started on an exciting journey,” said the document.

The FAQ said that employees would have to “maximize working from an office” and “work the hours necessary to do your job at the highest level,” which could include early mornings, late nights, and weekends, the NYT report said.

Musk also sent out confusing and different messages about Twitter’s remote work policy. First, he said that all Twitter employees must come into the office to work at least 40 hours a week. Then, he said, “Regarding remote work, all that is required for approval is that your manager takes responsibility for making sure that you are making an excellent contribution.”

The NYT said that a few minutes later, Musk “sent another email to staff saying that managers were on the hook not to lie about strong work so that employees could work from home.”

“Any manager who lies and says that someone under them is doing great work or that a certain role is essential, no matter how far away it is, will be fired,” Musk said.