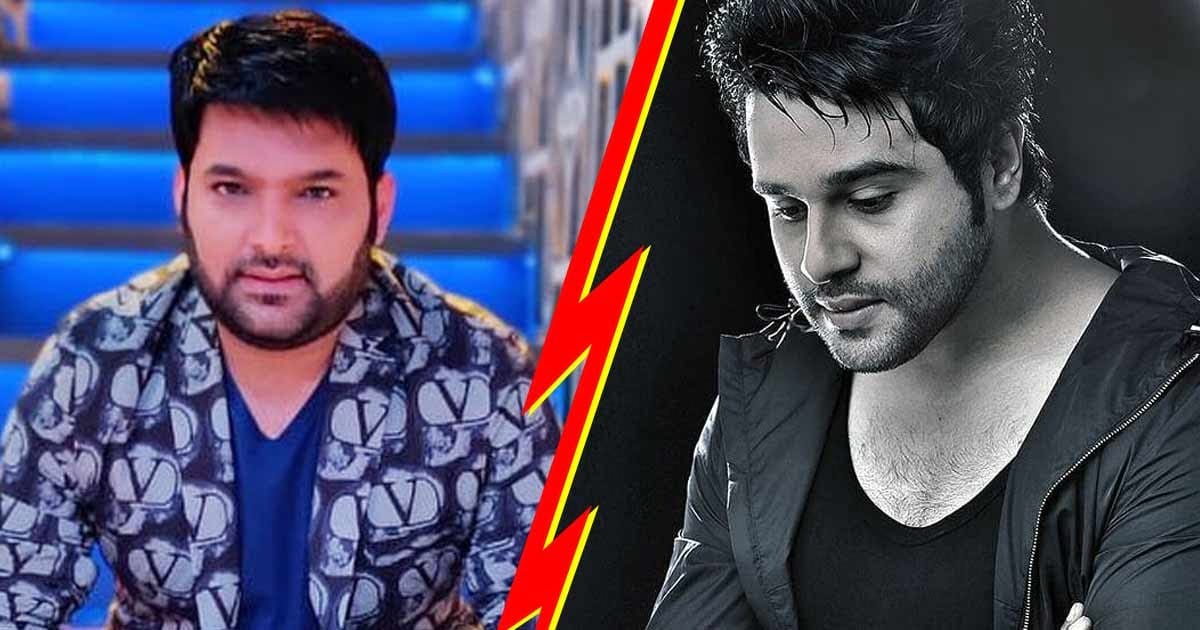 Why Krushna Abhishek left Kapil Sharma show? the new season of TV’s most popular show The Kapil Sharma Show will hit the TV screens soon. The show is going to air in September. The latest update about this season of the show is that Krishna Abhishek has exited the show. This time he will not be seen on Kapil’s show. Krishna himself confirmed that he is not a part of the show.

Krishna was seen in the last season of The Kapil Sharma Show which aired in June this year. After that he went to Canada and USA with the crew members of his show Kapil Sharma Live The Kapil Show.

We tell you that after playing many characters including Jackie Dada, Dharmendra and Sapna in this show, Krishna became a fan favorite actor in The Kapil Sharma Show. But this time not keeping him on the board will surely hurt the audience.

On not doing the new season of The Kapil Show

Krishna said in an interview to Pinkvilla that, I am not doing the show, there is a reason for the explanation of the show. Reportedly, the new season of the show is completely new. Can be seen in Avatar. This time new actors will also join the show.

Krishna used to make the audience laugh in each of his roles in this show. Something is missing due to his absence from the show this time. Because her character Swapna was very popular among fans. Swapna Parlor’s special comedy punch in this show will be sorely missed.

Kapil Sharma is flaunting his new look this season. She showed a glimpse of this new look the other day. Kapil has changed his hairstyle. He is wearing a black t-shirt and pants with a white blazer. Also wear oversized sunglasses. While Archana Puran Singh in a denim outfit. Both are smiling at the camera.

Also read: ‘The Kapil Sharma Show’ is back, this time you too can be a part of the show