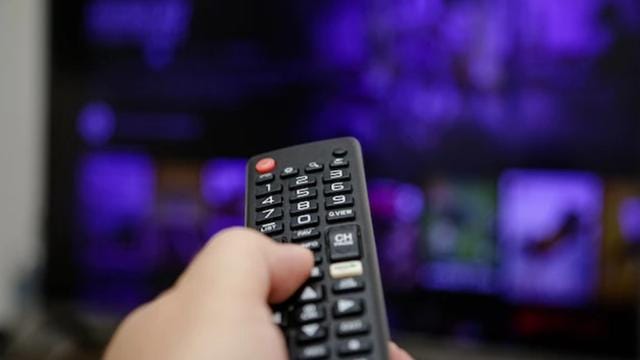 The channel hopes to strengthen its “emotional connect with viewers by focusing on the relationships” with the new positioning.

Sony SAB, Sony Pictures Networks India’s Hindi general entertainment channel (GEC), announced a shift in its brand and content strategy on Thursday, shifting from a comedy channel to one that tells stories about people’s everyday lives, thereby catering to the entire family.

The channel hopes to strengthen its “emotional connect with viewers by focusing on the relationships” with the new positioning.

According to Neeraj Vyas, business head for Sony SAB, PAL, and Sony MAX Movie Cluster, the insight behind the change in content strategy was that, with the exception of the channel’s longest-running comedy show, ‘Tarak Mehta Ka Oolta Chashmah,’ most of its comedy shows were underperforming. “We wanted to bring back family-friendly TV content.”

Most TV channels today produce shows for female audiences aged 22 to 40, which are frequently predictable soap operas. “If you look at our current content lineup, it is very diverse,” he explained, noting that the goal was to create a space for the channel that no other occupies and to reinforce its positioning as a ‘living room’ brand that brings the family together.

The channel’s lineup of shows includes ‘Pushpa Impossible,’ ‘Wagle Ki Duniya,’ and ‘Alibaba Dastaan-e-Kabul,’ as well as the popular Tarak Mehta series, which will continue to air.

The move also coincides with a decline in Hindi GEC viewership. According to Karan Taurani, senior vice-president at Elara Capital, viewership has dropped from around 30% three years ago to around 25% of total TV viewership today. “Competition has increased in the Hindi GEC segment.”

Comedy is a popular genre, and it is widely available on OTT (over-the-top) platforms. TV audiences are currently captivated by large-scale family shows and reality shows, putting a strain on the TV comedy genre,” Taurani observes. He goes on to say that most shows on Hindi GECs are formulaic, which is why a change in content strategy is urgently needed.

According to a FICCI-EY report published earlier this year, the TV industry saw a 6.2% decrease in TV subscription revenue. This is the second year in a row that TV subscription revenues have fallen, and the drop is attributed to the loss of 6 million pay-TV homes. Smart-connected TVs are expected to outnumber 40 million by 2025, effectively ending broadcasters’ monopoly on the TV screen.

However, Vaishali Sharma, marketing and communications head for Sony SAB, PAL, and Sony MAX Movie Cluster believes that TV viewing is still alive and well in India and that OTT platforms will not overtake TV for at least the next 5-7 years.

“Yes, consumption patterns have shifted, but OTT viewership remains largely confined to affluent households and major metropolitan areas.” Furthermore, OTT content has limitations because it is not always intended for family viewing,” she says.

According to Statista, India’s television industry was worth approximately ‘72,000 crores in CY21 and is expected to grow at a CAGR of 5% to ‘82,600 crores by 2024. According to Vyas, Sony SAB’s market share in Hindi-speaking markets is 20% this year, up from 9% five years ago.

Vyas’ new positioning aims to broaden the channel’s reach rather than increase its market share. Through three brand films, the channel will launch a massive TV and digital campaign to showcase its new positioning.