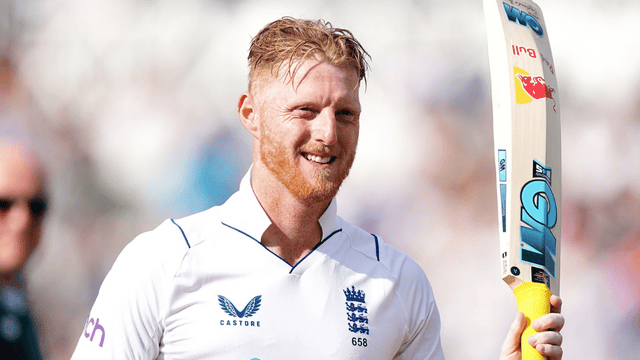 Ben Stokes is without a doubt one of the most valuable commodities in international cricket. However, he has had relatively little involvement in the Indian Premier League thus far. Stokes has participated in only a few games in recent seasons.

He did not take part in the IPL 2022. He appeared in just one game during the 2021 season. He only played 8 games in the 2020 season because he arrived late for the event. As a result, the left-handed batter has had a limited presence in the Indian Premier League in recent seasons, which may persuade buyers not to select him in the IPL auction 2023.

England’s current Test captain is Ben Stokes. As a result, he bears a great deal of responsibility. Stokes also withdrew from the One-Day International format earlier this year in order to lessen his workload. As England’s Test captain, the all-rounder can alter his mind about playing in the IPL 2023 if he is called up for national duty.

If he makes such a decision after the IPL 2023 auction, the team that selects him will have a major problem. Ben Stokes took a mental health hiatus from cricket last season and did not play in the IPL 2022. As a result, teams may opt not to bid on him if they have reservations about his participation in the event.

The first reason franchises may be hesitant to bid on Ben Stokes is his injury history. Because Ben Stokes is an all-rounder who bats and bowls, his injury risk is higher than that of other players.

For example, a left-handed batsman was injured in the first game of the IPL 2021 and had to withdraw from the competition. As a result, if a club signs him and Stokes gets injured midway through the tournament, that team will be at a significant disadvantage.