Whoever made the world’s first mobile, he is using it for so long! Know what to advise 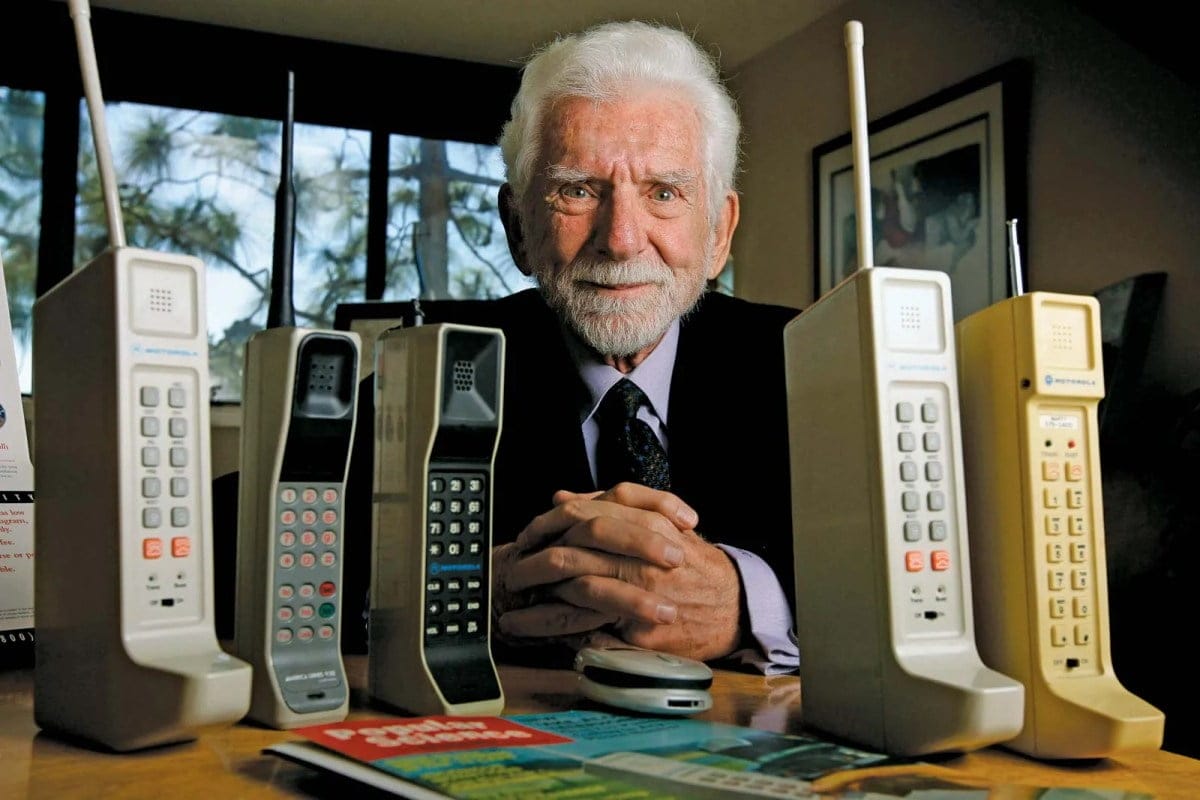 Today hardly any of us would be out of the house without a smartphone. We depend on our mobile phones for every work and entertainment, but do you know how much the person making the smartphone uses it? Today we are going to tell you how many smartphones are used by Martin Cooper, the inventor of cell phone or mobile phone in a day. He has disclosed this in an interview.

Here we are going to tell you how much time the person who made the mobile phone in 1973 uses in a day today. Martin Cooper, the world’s first cellphone maker, is now 93 years old and he recently gave an interview to BBC Breakfast. During the visit, Martin Cooper himself admitted that he spends less than 5 percent of his time on his smartphone in 24 hours.

During an interview with BBC Breakfast, Martin Cooper was shocked when host Jane McCabe told Martin Cooper that he uses his smartphone for five hours a day. He told Jayne McCubin, ‘Get a life!’ And then started laughing. Martin Cooper has also interviewed smartphone users to reduce their phone usage and move from virtual life to real life. They feel that smartphones should be used less than before and there is a world beyond that.

Let us tell you that Martin Cooper got the world’s first cell phone on 3 April 1973 and it took Martin only three months to make this mobile. The Motorola DynaTAC 8000X was jointly built by several employees of Motorola, and according to reports, the company had invested $100 million in the product at the time.

If you have also received mail from ‘Facebook’ then beware! heavy losses may occur