Who Won Lego Masters Season 3? How Much Cash Prize Did They Receive? 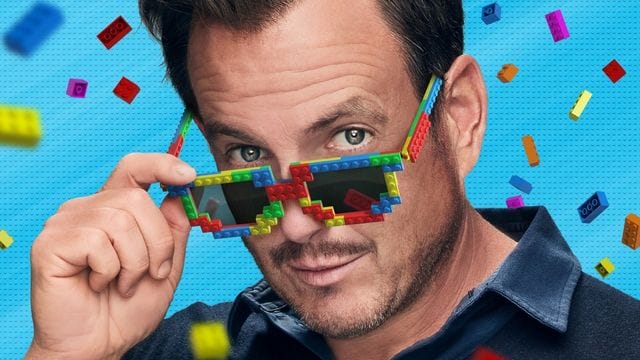 When Drew received an Instagram message from the “Lego Masters” developers, the Maynard siblings were sceptical. “We all stared at it, wondering whether it was real.” Miranda Maynard recently spoke with the Idaho State Journal. He posted it on the family chat, and we used our amateur detective skills to assess its veracity.

The investigation was finished in a timely manner. Drew Maynard, according to Miranda Maynard, has been building with Legos from “practically infancy.” At the age of 18, he created some incredible Lego creations, including a 77-inch-tall model of New York’s One World Trade Center.

According to the Idaho State Journal, the teen’s design piqued the interest of “Lego Masters” producers, winning him a spot in the third season of the show.

Miranda Maynard, a 22-year-old BYU student who has enjoyed building with Legos since she was a child, completed the squad. The Pocatello, Idaho, siblings were the youngest competitors in the show’s third season, which premiered on Fox on September 21.

According to Drew Maynard, “I’m the youngest person that has appeared on the show.” That was a little intimidating since you wanted to show that young builders can still make incredibly cool things. Being the competition’s youngest entrants meant a lot to us, Miranda Maynard continued. Check out the twins’ “Lego Masters” debut performance here.

What Happened During the Season 3 Premiere of ‘Lego Masters’?

In “Lego Masters,” 12 teams of Lego fans battle for a chance to win a Lego Trophy and $100,000, hosted by actor and comedian Will Arnett. Amy Corbett and Jamie Berard, Lego specialists, examine the entries and select which teams are eliminated each week of the tournament.

For the Season 3 premiere, the teams have fewer than 13 hours to build a personalized spacecraft. The contestants were required to create a spacecraft that would showcase them to the program’s judges and audience. When completed, the entire model must be suspended from the Lego Space Station by a single attachment. 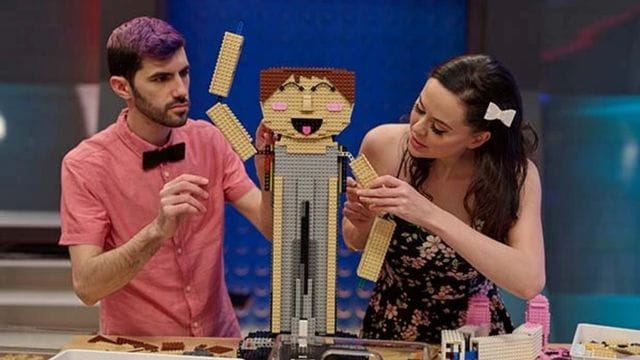 The Maynards created “The Bottle Rocket,” a soda bottle-shaped rocket filled with activities that their family enjoys doing together that they termed “the finest transport vehicle for our family” in the episode. Miranda Maynard said it represented their way of life in their small town, where they would drink a big Coke, jump in the car, and go exploring.

As they worked on their proposal, Arnett made fun of the twins’ age, saying they looked young enough to be the protagonists in a teen drama. Later, NASA astronaut Jessica Meir made an unexpected visit, revealing that the winning design would be on display at the Kennedy Space Center in Cape Canaveral, Florida.

When the countdown reached five hours, the candidates were given the option to video chat with NASA astronaut Thomas Marshburn, who was temporarily stationed on the International Space Station. In the final 10 seconds, the teams raced to attach their structures to their space stations. The grand unveiling was soon about to commence.

A crew of firefighters that created the “Lego Masters Fire Department” won the Season 3 premiere episode. The firefighters were praised by the judges for their technical prowess and for taking such a risk. The model was one of the largest in the program. 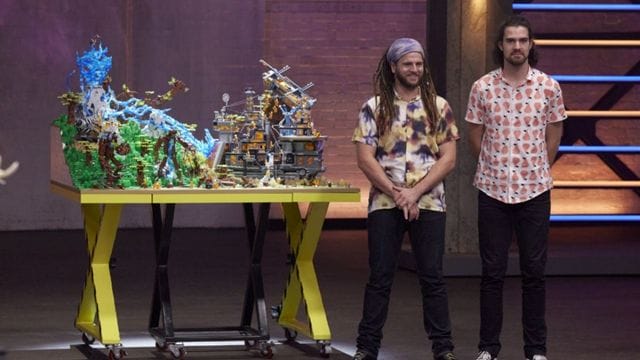 The judges of “Lego Masters” applauded the Maynards for their creativity but chastised them for concealing their family’s stories and activities within their bottle rocket. According to the judges, the twins could have shared more about the rocket’s exterior.

The Maynards were one of the bottom two teams, and the judges eventually opted to kick the brothers out of the competition. Corbett told the couple, “I know that you will be incredibly motivating for kids watching this show and dreaming of being on it, too.” “Your journey with Lego doesn’t end here.”

Berard remarked, “You guys just light up a room. Therefore, I urge you to maintain your resolve and perseverance, as you guys are incredible. The opportunity to spend more time with her brother, according to Miranda Maynard, was the finest aspect of being on “Lego Masters,” as the program came to a close.

I’m very pleased we had the opportunity to collaborate because it means everything to me. The best thing is that she stated. The sheer act of doing something we both enjoy and at which he excels is priceless.

The Lego Masters Season 3 Winners Have Been Announced

Season 3 of LEGO Masters concluded yesterday, and we have some new champions to introduce. If you haven’t already seen it, don’t read any further since there are spoilers.

Stephen Cassley and Stephen Joo, Stacey Roy and Nick Della Mora, and David and Emily Guedes compete in a 24-hour final construction to demonstrate their technical expertise, storytelling, and innovation. Curveballs were also thrown in to further improve the builds.

In commemoration of LEGO’s 90th anniversary, the teams were required to incorporate aspects from the very first LEGO sets they built as children into their final projects.

David and Emily created the City of Kaleidoscopia, Stephen and Stephen created the Autumnal Aurora, and Nick and Stacey created Imagination. Finally, Nick and Stacey were crowned Build of the Year and Season 3 LEGO Masters. In addition to the championship, they receive a $100,000 cash prize.