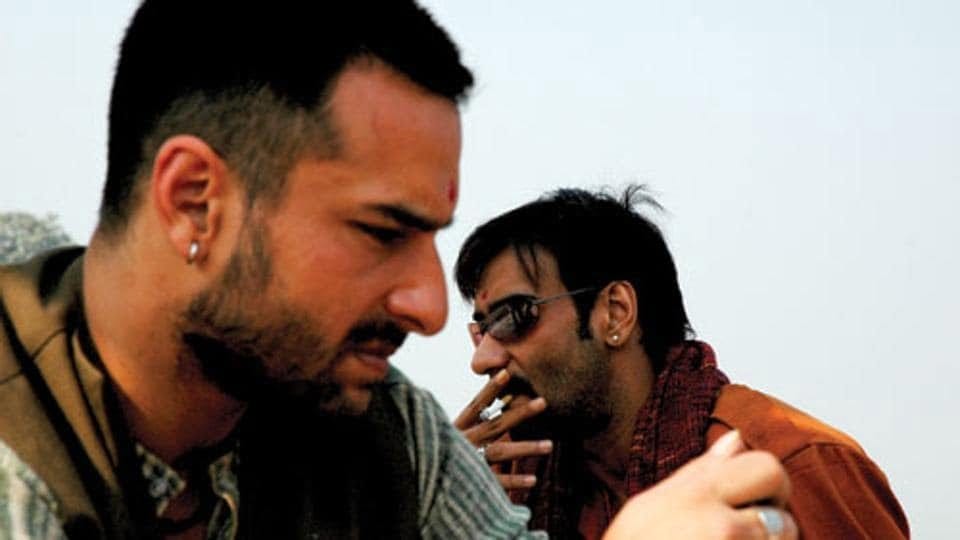 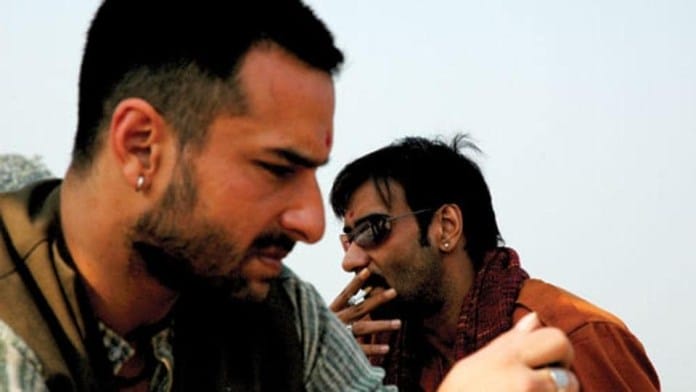 Omkara Film Intresting Facts. Omkara is a crime tragedy drama released in 2006. Which is based on William Shakespeare’s novel ‘Othello’. The film proved to be a big hit at the box office. ‘Omkara’ won 7 Filmfare Awards along with 3 National Awards (Omkara Awards). Directed by Vishal Bharadwaj, the film stars Ajay Devgan, Saif Ali Khan, Vivek Oberoi, Kareena Kapoor, Bipasha Bose in lead roles. Know some interesting facts about this picture.

Earlier Aamir wanted to co-produce the movie as well as play the role of Tyagi Tyagi, but Vishal Bhardwaj felt Saif was suitable for the role. After this, Aamir walked away from being part of the film. Director Vishal Bharadwaj asked Saif to get naked for a scene in the film, to which Saif replied that I am ready to shoot naked but can you get me na#ked?

Initially, Saif wanted the film to be titled ‘O Sathi Re’, as the title of the film was ‘Omkara’, Ajay Devgn’s character would be considered as the lead role in the film. At that time Saif’s films ‘Hum Tum’ and ‘Salam Namaste’ did good business at the box office.

Ajay Devgn and Saif Ali Khan will be seen together on the big screen for the third time in Omkara.

The role of Keshu was first offered to Irrfan Khan, but Irrfan turned down the role due to lack of time, then Vivek Oberoi played the role in the film. From Manoj Bajpayee to Vivek Oberoi, everyone wanted to play the role of the lame Tyagi in the film.