Who is responsible for the economic crisis in Sri Lanka? Know what is the current situation and how the public has become desperate to eat?

Who is responsible for the economic crisis in Sri Lanka? Know what is the current situation and how the public has become desperate to eat?

The state of emergency has now been lifted in Sri Lanka, but citizens are facing severe heat as well as lack of food with 13 hours of power cuts every day.

Sri Lanka is facing its worst economic crisis since its independence in 1948 amid rising inflation and deteriorating living conditions. Public protests are increasing in the country and the government has resorted to the state of emergency to deal with it. After this all the cabinet ministers of Sri Lanka resigned. However, now the emergency has been lifted. Along with power cuts for 13 hours a day, we are facing severe heat due to lack of food. The crisis is so severe that even the governor of Sri Lanka’s central bank, Ajit Nivard Cabral, has offered to step down. learn. Who is responsible for the economic crisis in Sri Lanka? What is the current situation now and how did the public become fascinated with food? 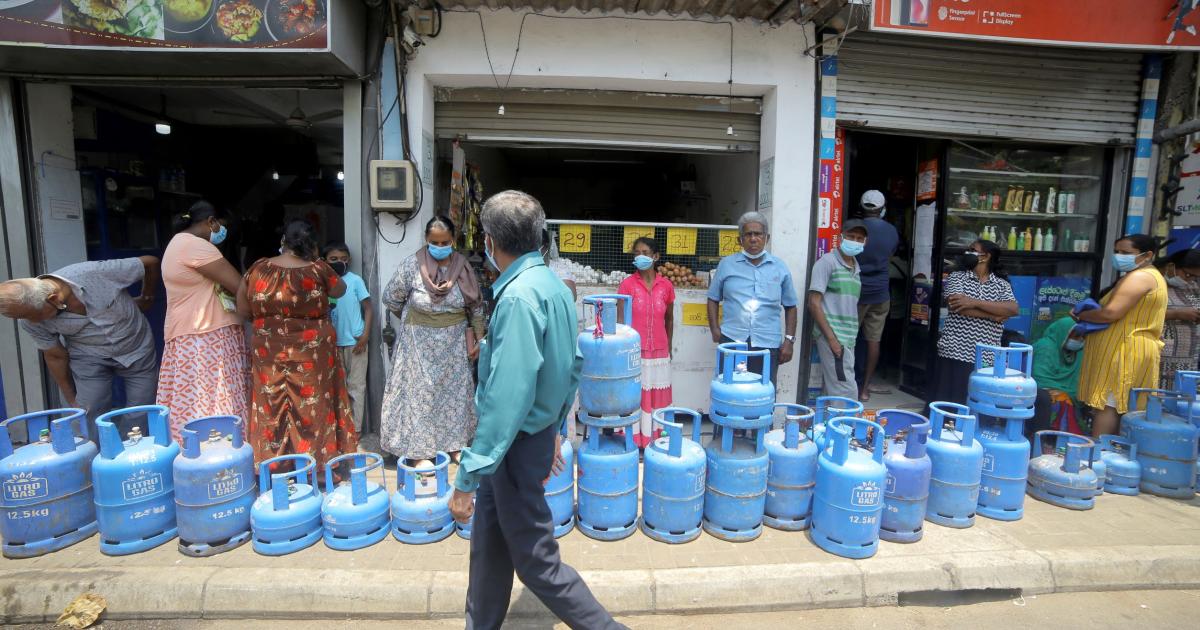 Who is responsible for the economic crisis?
Sri Lanka fell into the trap of being unable to repay and borrowing loans from China for impractical infrastructure projects, resulting in Sri Lanka either losing control of the projects or taking loans to repay China. Furthermore, Chinese loans were used not only for large-scale projects such as the Port of Hambantota and Colombo Port City, but also for roads and water purification plants. The economic crisis in Sri Lanka intensified as the coronavirus pandemic slowed its core sector, tourism, which in turn exacerbated its foreign exchange crisis. 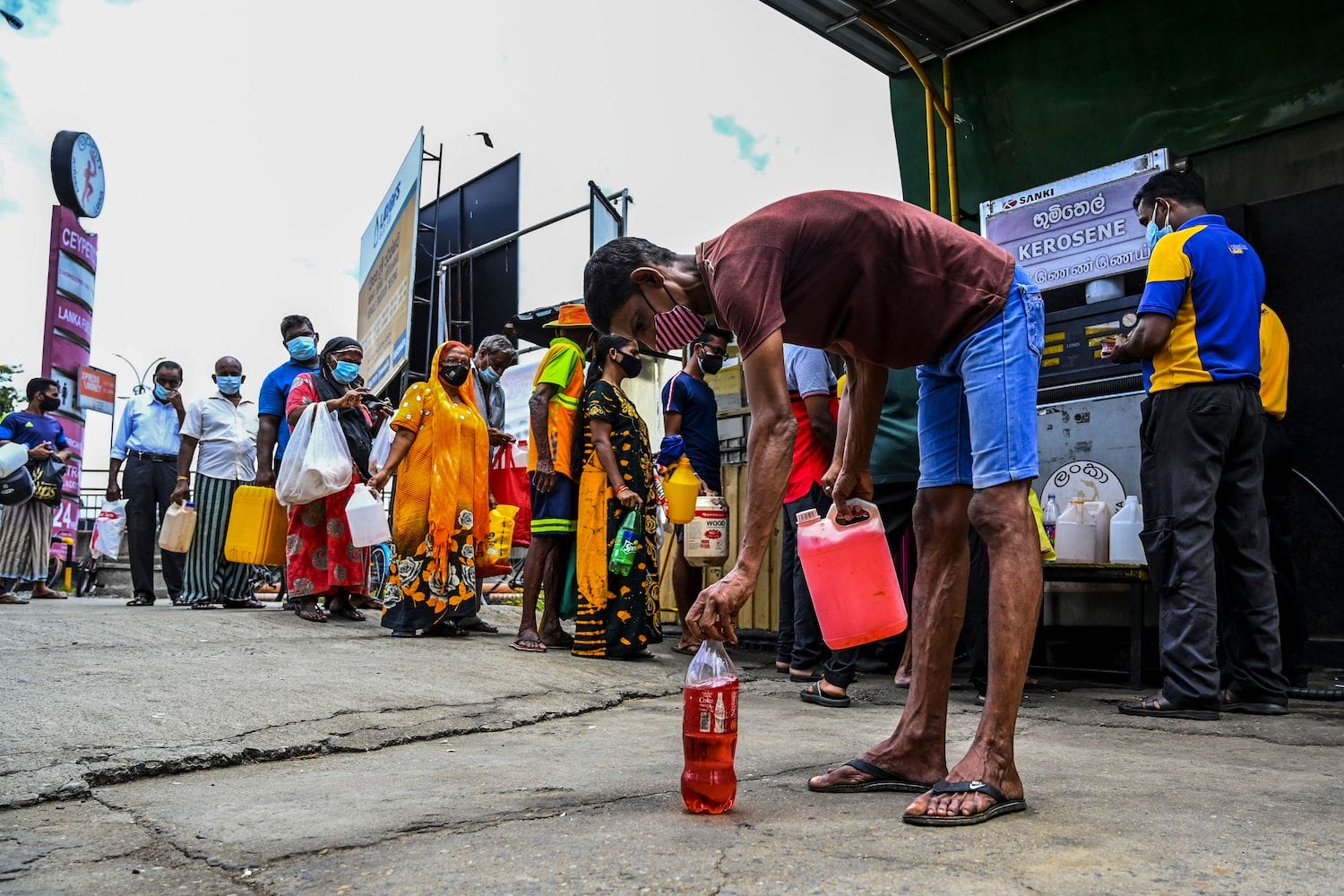 Most of the revenue is from tourism, but it’s also good
The biggest reason for the economic crisis is a sharp fall in the foreign exchange required for fuel imports. The country is grappling with power cuts, food shortages, fuel shortages and medicines. The prices are skyrocketing due to the shortage of essential commodities. The Corona and Easter bombings disrupted tourism, and most of the revenue came from tourism.

51 billion debt burden on Sri Lanka
China owes Sri Lanka more than 5 5 billion. Apart from countries like India and Japan, loans are also provided by institutions like IMF Asian Development Bank. According to government data, as of April 2021, Sri Lanka had a total foreign debt of $ 3535 billion, which has now reached $ 51 billion. 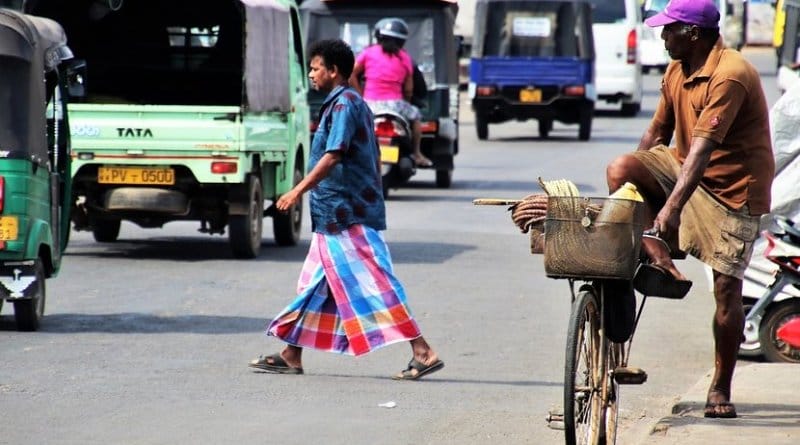 Credible development partners and multilateral financial institutions like India are trying to help the island nation in the current economic crisis. Faced with this persistent crisis, India has offered two emergency line of credit to Colombo on humanitarian grounds, including 1 billion for the purchase of essential commodities. Under another Rs 50 crore line of credit, India recently gave 40,000 metric tonnes of diesel to Colombo. In the last 50 days, India has sent two lakh metric tonnes of diesel to Sri Lanka. Since January 2022, India has been helping Sri Lanka face the difficulties faced by it. It provided 2.4 billion in financial aid, including 400 million credit swaps and more than $515 million in Asian Clearing Union payments.