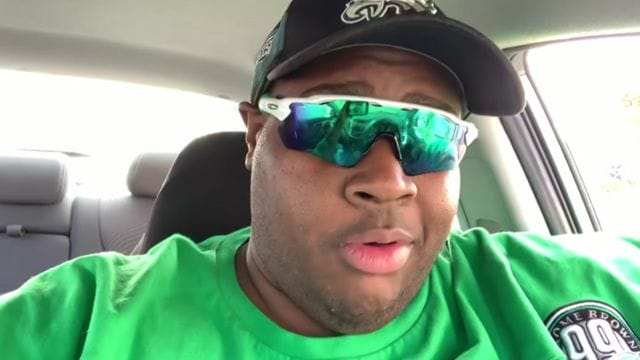 Bryant Moreland, popularly known as EDP445, appeared to have his life as a media professional on track until details of his sexual misconduct surfaced on the internet.

On social media, EDP445 was chastised for inappropriate connections with younger internet users. This went viral, resulting in a chain reaction that saw his YouTube fame and credibility fade away.

Moreland got to fame thanks to the popularity of his YouTube channel EDP445. He had almost two million subscribers in ten years.

The humor, his brash attitude, and his frequent bragging about how much he loved the Philadelphia Eagles were the emphasis of EDP445’s material. The former YouTuber made a name for himself and earned significant attention.

He was a former guest on Howard Stern’s radio show and also appeared on Comedy Central in 2014. At the time, he received an invitation to Daniel Tosh’s Tosh.0. But things went wrong in April 2021, when the media personality was discovered to be in a compromising situation.

What Were the Complaints Filed Against Him?

According to the Predator Poachers, he has been having inappropriate online discussions with underage girls.

The 31-year-old was reported to have planned a meeting with a 13-year-old and acknowledged to speaking with the youngster. The 13-year-old was a fictitious character created by the Predator Poachers to demonstrate the YouTuber’s inappropriate behavior. 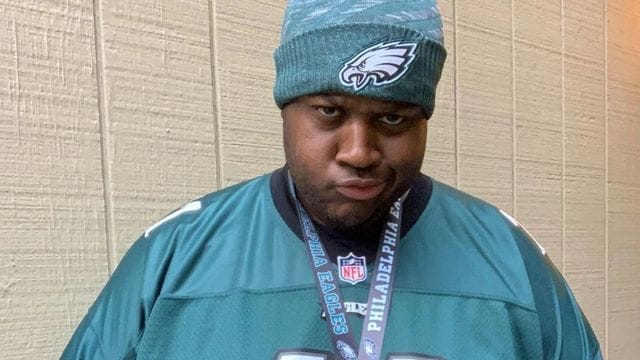 They also revealed that they were behind the alleged 13-year account. old’s Screenshots of Moreland’s conversation with the young adolescent have also leaked. More information was supplied by the Predator Poachers in a now-deleted YouTube video.

Must Read: This is what happened when Kriti Shannon’s film flopped, she said- ‘I’m a human too’

He was also barred from using additional social media accounts, and his existing pages were removed. EDP445’s YouTube credibility has been tarnished, and rightly so, since 2021.

What Happened to EDP445 After He Was Banned From Youtube?

For a time, the disgraced content producer was completely absent from social media, leaving many to wonder what he was up to in the aftermath of his wrongdoing. Other YouTubers suspected that he had become a food delivery person or a Lyft driver.

However, it appears that none of the preceding assumptions are correct. EDP445 is still active on social media. 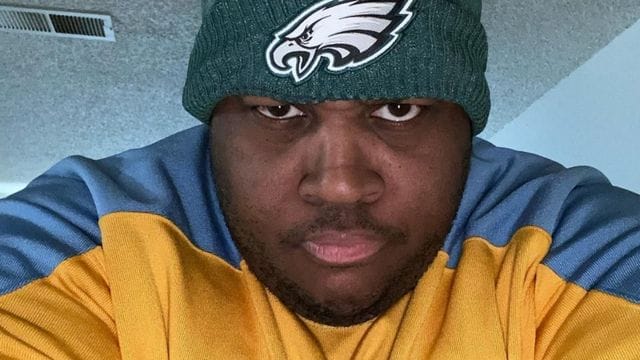 Despite the fact that the content producer does not have access to various social media platforms, he has managed to get on social media. Moreland has been seen on the live-streaming platform Bigo, where he is re-establishing his content-creation presence and brand.

However, Moreland is known to be highly involved with children on the app, which has irritated netizens. Similarly, Moreland has a TikTok account that is slowly becoming in popularity. However, internet users are also upset about this, claiming that TikTok’s audience is made up of a bigger number of children.

Must Read: What Happened to Fearless? Is He Dead or Alive or Just a Rumor?

Some internet users believe Moreland should be imprisoned, and one user-provided evidence. However, no arrests were made, and according to a detective, members of the public were asked to refrain from collecting evidence while the police completed their work.

While it is unknown whether TikTok will take action against EDP445, a snapshot from Bigo’s Discord profile shows that the app is looking into whether action should be made against him.

Bryant Moreland’s debut video was said to be a freestyle rap he did while still in his teens. On November 16, 2010, he posted his first Philadelphia Eagles-related video, discussing the team’s victory over the (then) Washington Redskins. 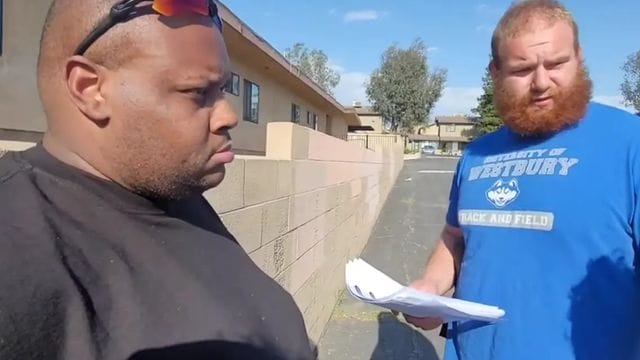 In the years after, EDP445 has become well-known in the sports community for its loud and vulgar films regarding the Eagles. He frequently provided weekly previews and post-game videos for each Eagles game.

Must Read: Who Won Lego Masters Season 3? How Much Cash Prize Did They Receive?

EDP 445 also produced other videos analyzing the Eagles’ offseason moves, overall development, and even the draught. He would occasionally deviate from football and discuss other leagues, primarily the NBA.

Bryant’s primary channel reached one million members in February 2020. Despite this achievement, YouTube denied EDP access to the Gold Play Button, which is generally intended for individuals who attain a million subscribers.

In 2012, he launched the cooking channel CHAOTICKITCHEN445 and the gaming station EDPGAMING1 the following year. Both channels have remained largely quiet in recent years.

The content creator does not have access to social media networks other than Bigo and TikTok. Although some online users believe he should be imprisoned, no action has been taken.