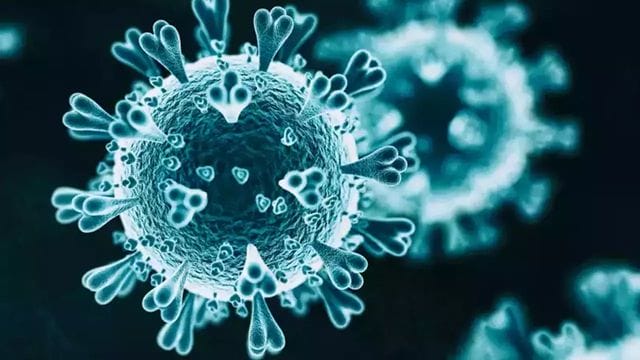 The coronavirus outbreak remains a worldwide menace. The number of reported cases has increased, and the government has taken stringent measures to restrict its spread. During this outbreak, two Covid variants have dominated the news: Omicron BF.7, which is prevalent in China, Japan, and Hong Kong; and Covid XBB.1.5, which has been reported in the United States and parts of the United Kingdom.

In India, however, there have been five incidences of the XBB.1.5 variation in the past few days. In such a scenario, there are several people who are concerned about which variation is more dangerous in India and how their symptoms differ. Therefore, let’s distinguish between XBB.1.5 and Omicron BF.7.

What is the XBB.1.5 Variant of Covid?

Covid’s XBB.1.5 variation is actually a subtype of XBB. It was first reported in India and is a combination of BA.2.75 and BA.2.10.1 or a mutation. Eric Feigl Ding, a virologist, described XBB.1.5 as a “super variation,” the “next big one,” which is causing an increase in hospitalizations in New York.

XBB.1.5 is a new recombinant strain that is both more immune-evasive and better at infecting than BQ.1 and XBB, according to the virologist, who also noted that it is not ‘normal Omircon’ but rather a particular recombination mixed variety that has undergone additional mutation.

What is the BF.7 Omicron Variant of Covid?

BF.7 is a shortened form. The whole designation is BA.5.2.1.7. This is a sub-variant of the BA.5 variation of Omicron. The BA.5 type of Omicron has the most reported instances worldwide. Approximately 76.2% of all cases. The BA.4 and BA.5 sub-variants did not spread much in India. We have the greatest quantity of BA.2.75 instances.

The coronavirus is undergoing mutations, which can produce numerous variations and subvariants. This is known as convergent evolution. These subtypes have been designated with names such as BA.2.75.2, BF.7, and BQ.1.1. The determination of these names is based on which subvariant is generated from which variant.

Which Virus is the Most Hazardous?

If we compare the BF.7 and XBB.1.5 forms of Covid in terms of danger, the XBB.1.5 variation is deemed to be more harmful in light of the current scenario because-

According to reports, China’s vaccine is deteriorating in the face of the BF.7 Omicron version, causing the virus to spread like wildfire. This type of Omicron causes 44% of all infections.