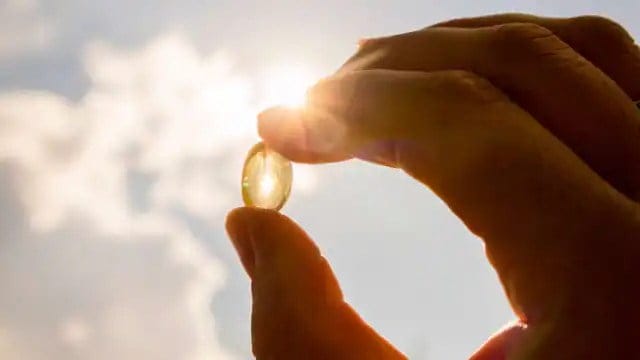 Vitamin D is a fat-soluble vitamin, which is crucial for biological functions. Vitamin D helps the body absorb essential minerals such as calcium, phosphorus and magnesium. Vitamin D is produced in the skin when exposed to sunlight. Many people live in places where sunlight is less, sometimes due to the nature of work and lifestyle, people cannot get out in the sun.

Which people are more deficient in vitamin D and in which disease is it more?

What happens if there is a lack of vitamin D?

Calcium strengthens bones, so when you don’t have enough vitamin D in your body, it can lead to bone loss. Vitamin D deficiency in children can lead to rickets, in which they develop soft bones, which impairs skeletal structure. . In adults, this can lead to a condition called osteomalacia where the bones become soft.

There are many symptoms associated with vitamin D deficiency, including fatigue, joint pain, muscle weakness, and mood swings. Vitamin D deficiency also causes headaches. Vitamin D has no specific symptoms, so its deficiency often goes unnoticed. People may not realize they’re deficient in this essential vitamin until it’s too late, so if you think you’re not getting enough sunlight, get your vitamin D levels checked.

Also read: If you have bad breath after eating raw onions, this recipe will cure this problemvi

Research studies have confirmed that vitamin D’s function as a neurosteroid is important for normal brain function. Deficiency of this vitamin can lead to neurodegenerative conditions such as multiple sclerosis, Alzheimer’s disease, Parkinson’s disease and neurological disorders. Studies have also linked vitamin D to stress.

Who is vitamin D deficiency?

Despite the wide availability of medications and supplements, there are some people who are at increased risk of vitamin D deficiency. People with intestinal problems such as ulcerative colitis, Crohn’s disease, where normal fat digestion is also a problem.

Obese people have less vitamin D in their blood. People who have had gastric bypass surgery, where most of the upper part of the small intestine is removed, have difficulty absorbing vitamin D. People who do not digest milk easily may also be deficient in vitamin D. 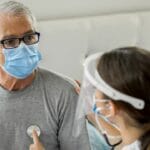