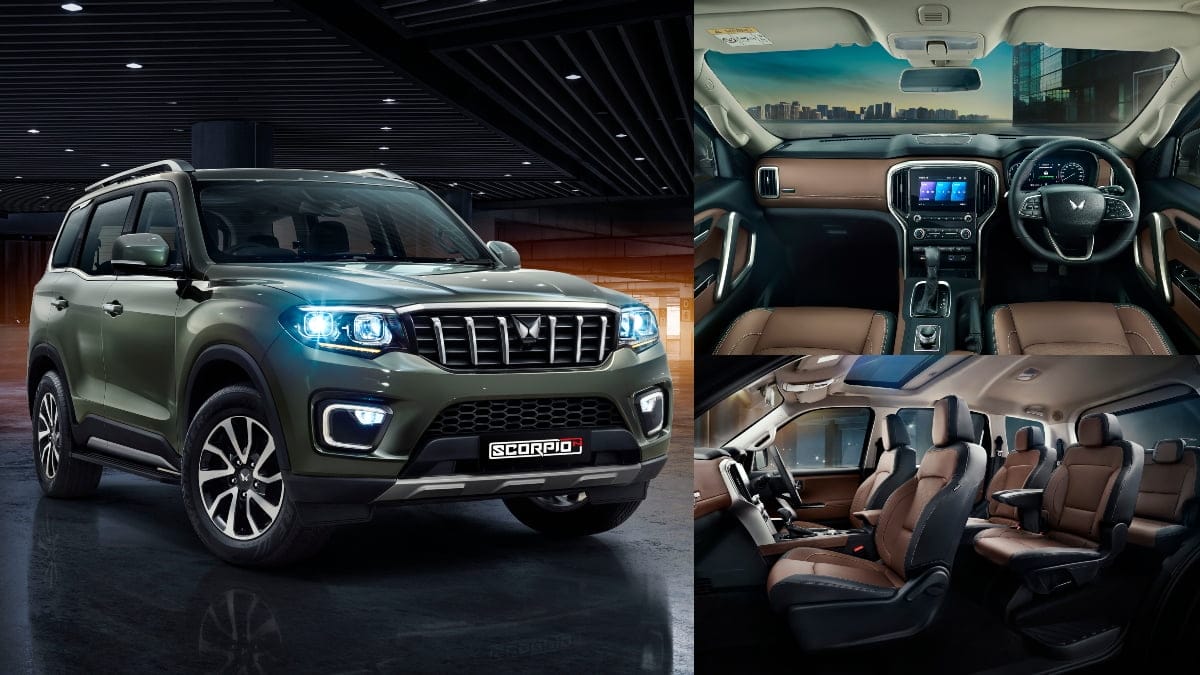 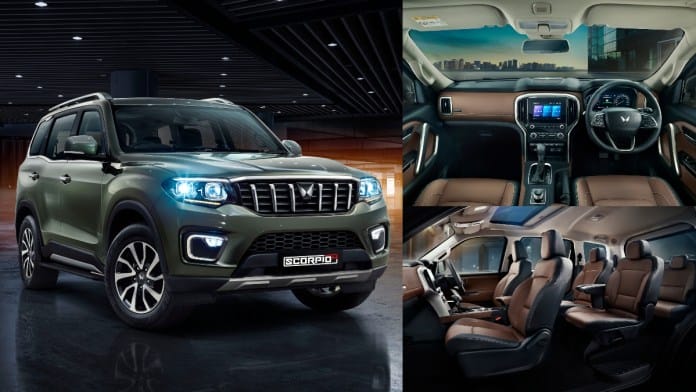 Mahindra Scorpio N: Mahindra’s new Scorpio N (Scorpio-N) will be launched on June 27. Pictures of the exterior and interior of this SUV have already been revealed. Now information about its variants has also been leaked. According to the leaked information, this SUV will be launched in 6 and 7 seater variants. It will come in 7-7 variants in petrol and diesel. Its initial variant will be Z2. The 5 will have 2 variants and the 7 liter will have 6 seaters. There will also be an option of four wheel drive (4WD) on the diesel model.

Dual-tone dashboard will be available
Mahindra’s SUV will get a dual-tone dashboard, which comes in black and brown colours. The dashboard houses an 8-inch touchscreen system, powered by the company’s AdrenoX software. It has vertical AC vents on both sides. There is also a switch at the bottom to control the AC along with the music system. The Beijing of the Scorpio N is also visible on the dashboard.

XUV700. like many parts
The center console of the new Scorpio N features a circular controller similar to the XUV700, a twin-pod analog instrument cluster with a 7-inch color display. It also gets the same flat-bottom steering wheel as the XUV700. This means that these parts are being used since the XUV700. Scorpio N has features like 3D Sony sound system, built-in Alexa support, dual-zone climate control.