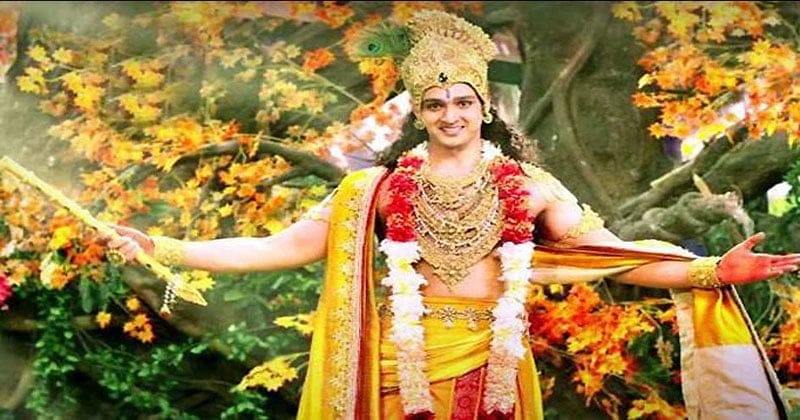 Today we will tell you about an incident that will remove the disappointment of your life. And you will see every trouble and crisis with a new perspective. Once upon a time a man was very sad, and was surrounded by many problems. And he comes to know that there is a saint in the city who solves all the problems.

Knowing this he goes to the saint and says to the saint, “Your Majesty, my life is very sad. Done. I thought that when I get promoted in the job, I will go abroad with my children and family, but I don’t see any Didn’t get promotion.

So sir show me some way for that, I am not happy at all in my life. I wonder whether happiness will come in my life now or not? Hearing this, the saint got up and took him to the nearby garden. There were roses in the garden. In which roses were also grown in a whole line.

The saint said to the man, “Do something. Take one of the nice roses from the row of plants growing in this row.” But the condition is that once he did not take the rose and went across it, he could not come back. And anyone can bring a flower. Hearing this, the first man started walking in the row of rose bushes, looking at the roses one after the other, there were some big roses, some small roses. some roses were also very beautiful

But the man thought that maybe he could go further and find a better rose than this? Thinking of this, he left. Instead, he eventually reached the row of plants, and when he got there, he saw only two or three withers and a few blooms. But now he could not even go back to get good flowers as per the condition. And it was necessary to take flowers.

Then the saint explained that you went ahead in line wishing for a better flower, but in the end you realized that after all all are dry flowers, so you brought this flower. Now understand that all the roses of the plant are your life, and all the small and big flowers are small and big happiness. It seemed to you that in the future she would get better flowers, and the good flowers that were there were not even counted.

Man does not appreciate the small pleasures that come in the hope of big pleasures in life and when it is understood that what was the importance of those small pleasures. By then it is too late. If every man appreciates the small and big joys in life, then it is not his turn to be sad. Therefore, it is important to think from this story that small happiness should never be ignored.