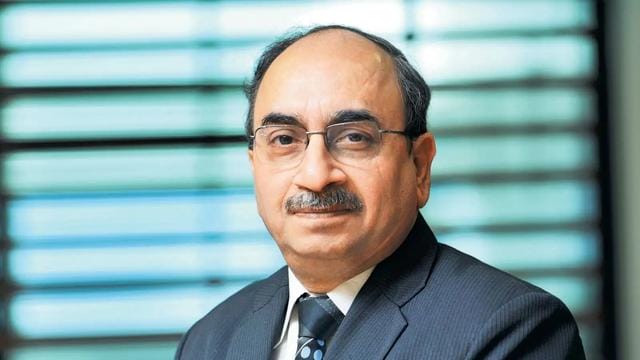 The planned share sale of the bank’s mutual fund subsidiary has been put on hold for the time being, according to State Bank of India chairman Dinesh Kumar Khara.

“For the time being, there are no plans to list SBI Mutual Fund,” Khara told reporters on the sidelines of the national banking summit here. He said the IPO plan is on hold for the time being, without elaborating.

On December 15, 2021, SBI announced its intention to sell a 6% stake in SBI MF through an IPO in order to raise approximately USD 1 billion.

SBI owns 62.6 percent of SBI Mutual Fund, with the remaining 36.8 percent held by Amundi Asset Management, a leading French insurer that was planning to sell 4% of its stake. 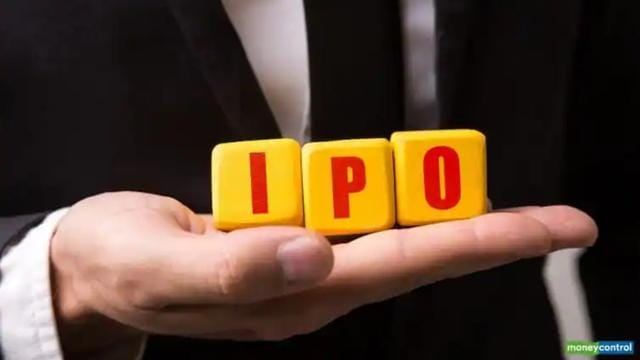 SBI has two other publicly traded subsidiaries, SBI Life and SBI Card, as well as three more that can be monetized: the mutual fund arm, the general insurance vertical, and SBI Caps, the investment banking arm.

Meanwhile, the SBI chairman stated that credit demand, which reached an eight-year high of 18% last week, is coming from a variety of industries, including SME corporates, retail, and agriculture, and that credit growth is a clear indication that the economy is on the mend.

“Despite rising interest rates, there is healthy demand in the housing sector. Higher interest rates have not deterred demand “Khare went on to say that he expects credit growth to be moderate in the future, but that it will remain healthy overall, at around 15-16 percent after the festive season subsides.

On the RBI’s digital rupee launch on Tuesday, he said the CBDC pilot went well on the first day. He also stated that he does not believe that a full-scale CBDC launch, which could occur within the next year, will have an impact on bank deposits.

He also stated that he has no concerns about the restructured book because it is performing better than expected. The national bad bank, or NARCL, is now very active. “We will see good traction on that front going forward,” he said, adding that banks are looking into all options for bad loan resolution, including the NARCL route. 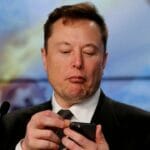