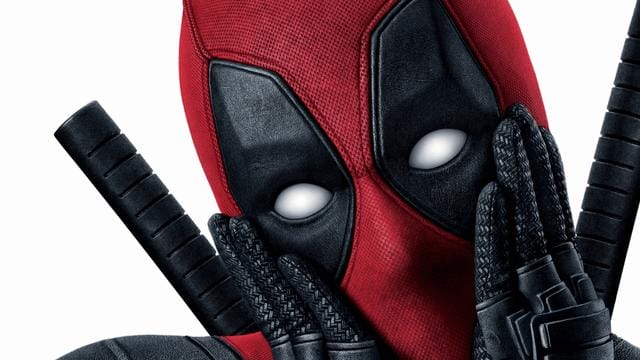 When will the long-awaited Deadpool threequel be released? Deadpool 3 has been in the works for quite some time. Since Disney’s acquisition of 20th Century Fox in 2019, some have speculated on whether the Mouse House would continue to develop the R-rated superhero film. Finally, it appears that there is a light at the end of the tunnel in terms of the film’s status. Deadpool 3 is set to be released on the following dates.

After making the initial announcement, Disney and Marvel have now provided official confirmation that the release date of Deadpool 3 will be pushed back slightly, with the new date being set for November 8th, 2024. Thankfully, this is not an extremely long delay, as it is now scheduled for release just two months after its initial release date of September 6 was originally planned.

The initial release date was revealed in a comedic video that was posted on Reynolds’ Twitter page and discussed news about the upcoming movie. In the video, Ryan Reynolds confirmed once again that Deadpool 3 will serve as the character’s introduction to the Marvel Cinematic Universe.

He also made the unexpected announcement that Hugh Jackman’s Wolverine will be participating in the film in some capacity.

Hard keeping my mouth sewn shut about this one. ⚔️ pic.twitter.com/OdV7JmAkEu

On the other hand, it seems as though the movie will now arrive a little bit later than we had hoped it would. Disney and Marvel have not provided a reason for the delay of the film; however, it appears that this is just one piece of a major scheduling shake-up that the two companies are implementing.

The release dates of five upcoming films in the Marvel Cinematic Universe have been moved around. The date that was previously reserved for Deadpool 3 will now be occupied by Blade, a project that Marvel has recently put on hold while it searches for a new director.

That is all we know about the release date of Deadpool 3. You can pass the time until the film’s release in 2024 by watching the previous Deadpool films on Disney+, which now feature R-rated versions of the films’ original releases.