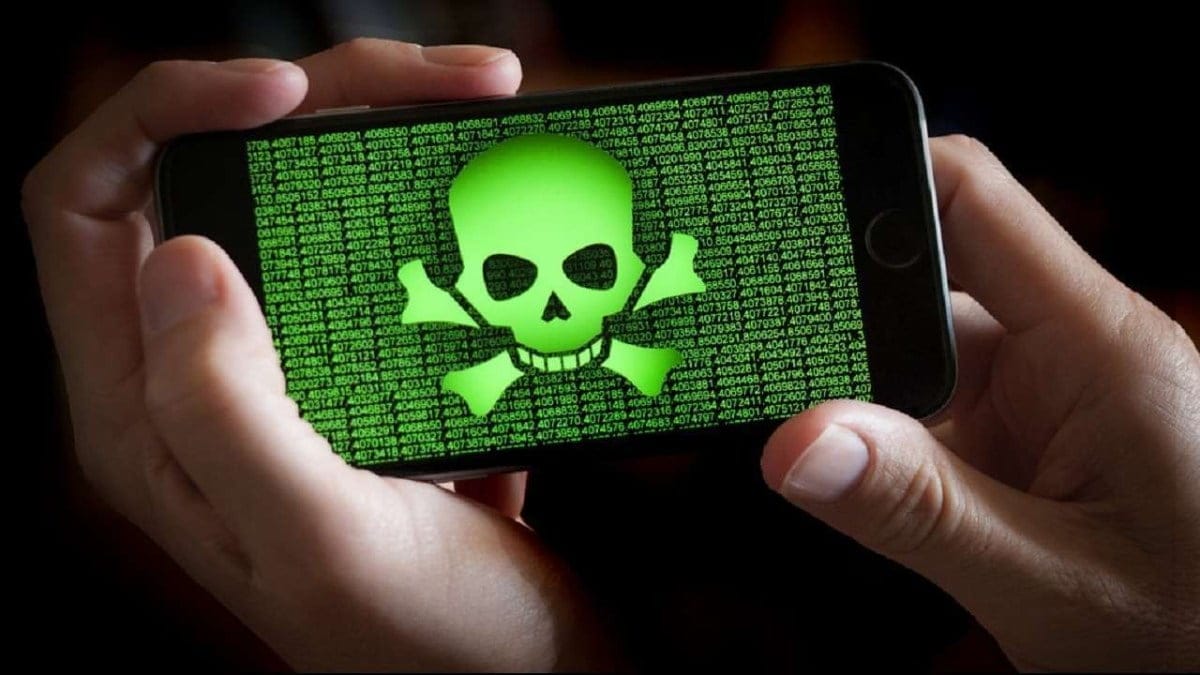 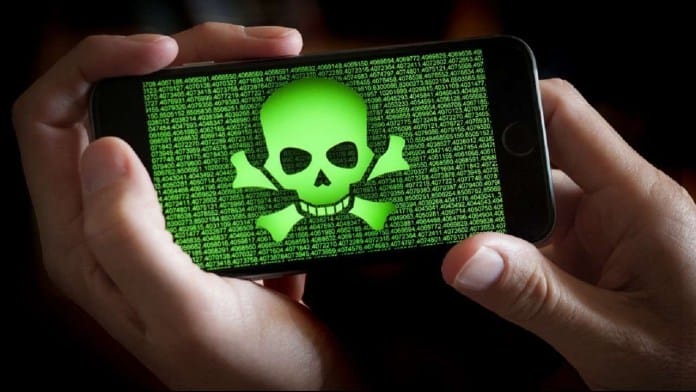 We will all be smartphone users and there will be very few people who do not use phones. If you are a smartphone user then this news is very important for you. Today we are going to tell you about an app that you should never download in your phone (Smartphone app that you should not download). Let us tell you that many people are downloading this app, but it can steal user data. WhatsApp CEO Will Cathcart himself has warned users about the app.

If you are wondering which app we are talking about here, then let us tell you that the HeyMods Developers app WhatsApp is being mentioned. There are many new features in this app that can be used on WhatsApp. Users are downloading apps and losing important data in the greed of these features. This chat app is fake and you should not download it.

Hey WhatsApp is a chatting app which is a fake and dangerous version of WhatsApp. People are downloading this app because along with most of the features of WhatsApp, it is also providing many such features which are not in the original app. Let us tell you that this app is being downloaded in the greed of certain features, which do not come with end-to-end encryption. This is why hackers can steal your chats and other important data in an instant and access your details.

The app is not available on Google Play Store but is being downloaded from an unverified source.

Let us tell you that many people are falling in the trap of hackers by downloading this app that WhatsApp CEO Will Cathcart has also alerted the users against this app. The CEO of WhatsApp said on Twitter that WhatsApp will continue to try to block such apps, but users also have to be careful because downloading such apps can be very dangerous.