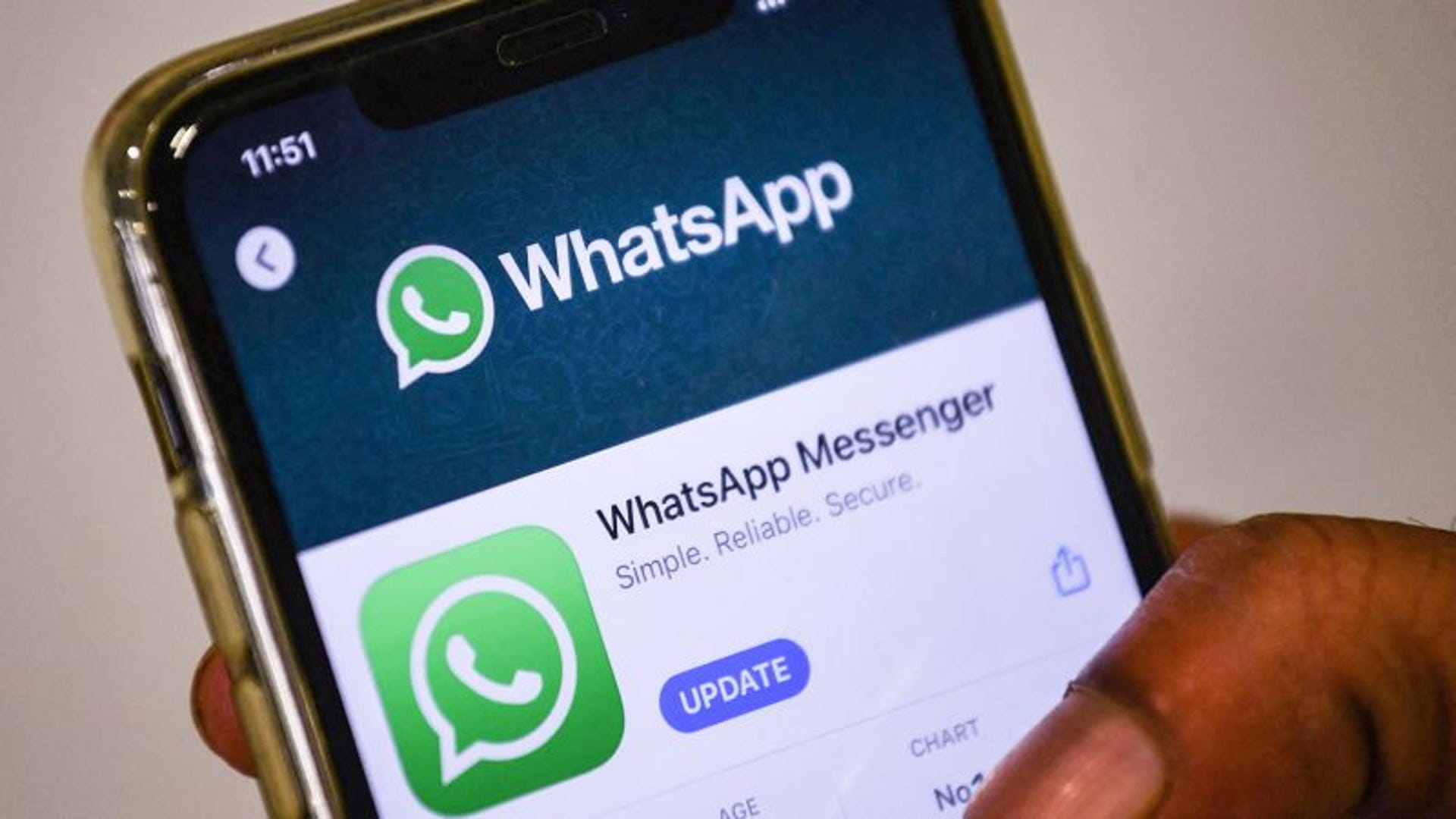 WhatsApp Upcoming Features: There is going to be a barrage of new features for WhatsApp users. Actually WhatsApp is planning to bring some new features in the coming days. Among the new features will be the facility to view the status by just typing on the profile, along with the option to recover accidentally deleted messages.

WhatsApp users will have fun! By clicking on DP you will be able to see the status

That is, now you do not need to go to another tab to see the status. You can view the status directly by tapping on the profile on the chat window. Let’s know about this new special feature.

These awesome features will be added

So far when users view the chat list in WhatsApp, they see the last message shared with the contact and the message delivery status as single and double ticks.

Apart from this, the messaging app also shows whether the user has read a specific message while the feature is on. All this information is displayed under the contact name. Now, WABetaInfo reports that the company is planning to change that.

Now the status will appear in the chat list

A screenshot of the feature shared by the blog site shows that when the feature comes to the app, WhatsApp users will see a status update with the name of the contact instead of the last message shared. The blog site states that “when a contact uploads a new status update, it will also appear in the chat list: all you need to do is tap on their profile picture to see the status update.

may come out soon

Notably, this feature was reported earlier this year, but now WhatsApp has started rolling it out for select beta users. As far as availability is concerned, the blog site says that the feature is available on WhatsApp beta for Android version 2.22. iOS users are expected to get access to this feature soon.

Accidentally deleted messages can be recovered

According to the report, very soon you will be able to recover already deleted messages. The new feature has appeared in WhatsApp beta for the Android version and is in the testing phase. According to WABetaInfo, if you have sent a message and deleted it by mistake, the app will show an undo button, which will allow the message to be recovered.

Also read: Good news: WhatsApp has launched its new and faster app; Use it like this Bull