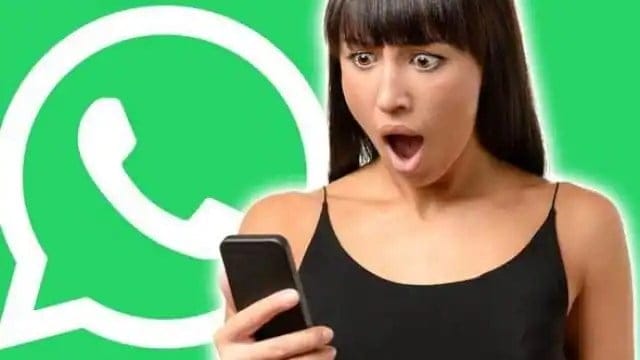 WhatsApp is constantly updating its app to win the hearts of its users. Although the facility to delete messages is already present on WhatsApp, but users will now be able to delete the messages sent by them in a time limit of one hour eight minutes and 16 seconds. But that will soon change as the Meta-owned messaging app is working on increasing this limit by two days.

According to a report by WABetaInfo, WhatsApp has introduced a new deadline for select users who are using the latest version of WhatsApp Beta for Android app. The company is planning to extend the time limit for deleting messages to two days and 12 hours. WhatsApp has started rolling out this feature for beta testers. In the coming days, it will be made available for more beta users.

WhatsApp is also improving these features
This isn’t the only improvement the company is looking to bring. According to reports, the company is also working on a feature that will allow WhatsApp group admins to delete any message from their group. Currently, messages in a group can only be deleted by the member who has shared it. According to WABetaInfo, when this feature is enabled, users will be able to delete incoming messages for everyone in the group. This feature is currently in the testing stage and there is no information about when the company will make this feature available to all its users around the world.