WhatsApp Removes All Restrictions: Now You Can Do It in an Open Message 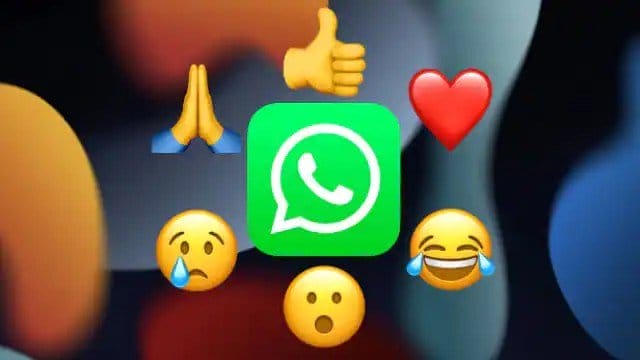 The WhatsApp React feature is getting a major update two months after it was rolled out. Actually, earlier this feature was limited to only 6 reactions like love, laugh, surprise, sad and thanks, but now users will be able to use any emoji while reacting to a message. Mark Zuckerberg, the CEO of WhatsApp’s parent company Meta, himself announced the new feature in an Instagram post. Announcing the rollout of the React update, Mark also shared some of his favorite emojis for React, including robot face, french fries, man surfing, sunglasses smiley, 100 percent symbol and fist bump. Let us tell you that after at least 4 years of testing by WhatsApp, the WhatsApp React feature was first launched in early May.

According to a report by beta testers, WhatsApp is currently testing several features. This includes the Chat Sync feature for Android phones, which allows users to log in from other handsets as well as hide your online status from certain contacts and others.

In June, WhatsApp began introducing finer privacy restrictions for users, allowing them to choose which of their contacts could see their status, their last seen and their profile photo. Zuckerberg also recently announced in June that the ability to easily transfer WhatsApp data from an Android smartphone to an iPhone would be rolling out soon. According to recent reports, it is currently in the testing phase.