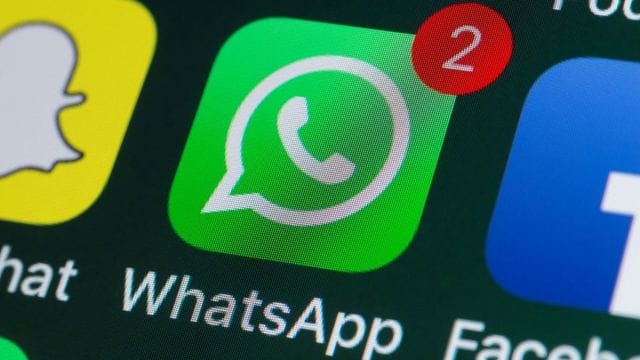 Meta’s WhatsApp now allows users to connect through proxies on both Android and iOS smartphones. According to the WABeta Info website, the company is now working on a new upgrade of the app that will include features like conversation transfer, a block shortcut, and a new camera mode.

WhatsApp is making a new feature that will make it easy for users to block people. A screenshot shows that the feature will be available in the notifications section, but it will only show up when a message comes in from an unknown or untrusted contact. This rule is in place to keep you from blocking trusted contacts by accident when you reply to a notification.

WhatsApp is planning to add a new camera mode that will let users switch between camera and video mode with just one tap. At the moment, users have to tap and hold to record a video, which can be hard to do for longer videos.

With the new camera mode, capturing videos will be easier. This feature is expected to be added to the app in a future update. It will make it easier and simpler to record videos, which is good news for WhatsApp users.

The new features we’ve talked about so far, like chat transfer, a shortcut to block, and a new camera mode, are currently being worked on and will likely be added to the WhatsApp app in a future update. It’s important to note that WhatsApp has already released new features in its beta versions, such as Picture-in-Picture on iOS, screenshot protection for view-once messages on Android, and more.

In an Unseen Photo Posted by Kiara Advani Amid Wedding Rumours, Birthday Boy Sidharth Malhotra Appears Lost in Her!