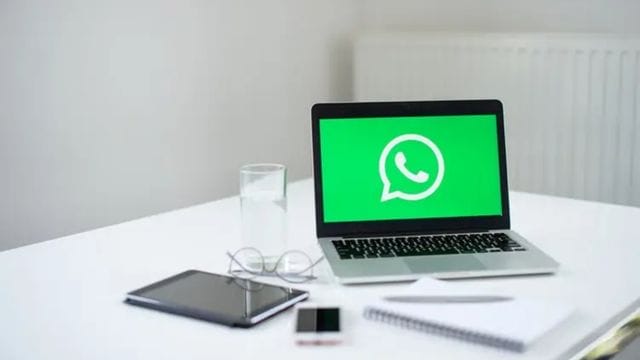 WhatsApp recently introduced a new feature that allowed desktop users to send multimedia content with a caption. According to wabetainfo, the Meta-owned cross-platform instant messaging software has now released another new feature to its desktop beta users, allowing them to set a password on WhatsApp desktop.

From a security sense, this is a terrific move by WhatsApp, since it allows users to protect their WhatsApp desktops, which is especially important for individuals who share computers with others. It should be noted that the identical capability was made available for Android and iOS in 2019.

The functionality is now only available to desktop beta users, but it is planned to be made available to everyone in the coming days.

How to Use the Whatsapp Desktop Screen Lock Feature?

The screen lock functionality on WhatsApp desktop can be enabled from the settings menu. Please keep in mind that this is an optional feature that must be activated manually in order to protect the WhatsApp desktop. Both Windows and Mac users will be able to use the feature.

Each time a user launches WhatsApp desktop, they must provide a password to gain access. According to the report, the password for the WhatsApp desktop would be saved locally on the device. If you forget your password, you must log out of WhatsApp desktop and log back in by scanning the QR code with your smartphone that has WhatsApp.

As of now, users are only able to encrypt their WhatsApp desktop with a password and will not be able to employ biometric authentication. However, wabetainfo believes that the business may potentially allow users to authenticate WhatsApp online on MacBooks using Touch ID.

WhatsApp is a popular messaging platform with over 2 billion users worldwide. The Meta-owned company is constantly adding new features to enhance the app experience for its users. According to a recent WaBetaInfo report, WhatsApp is rolling out the ability to track call history within its desktop app. WaBetaInfo, for those who are unfamiliar, is an online tracker that tracks new and upcoming WhatsApp features.

According to the source, WhatsApp has launched a beta version of the Windows 2.2246.4.0 update on the Microsoft Store, which includes the option to monitor call history within the desktop program itself. This means that the feature is only available to desktop beta users for the time being.