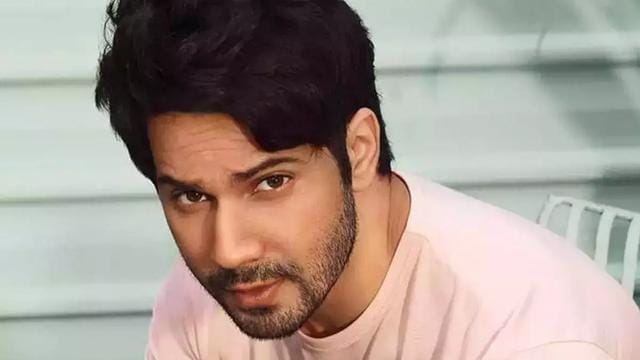 “I had something called Vestibular Hypofunction, which is when your balance is off. But I just pushed myself so hard,” the Bhediya actor said at the India Today Conclave, recalling the conditions during JugJugg Jeeyo filming.

“The vestibular system inside the inner ear helps in sensing our head position in space relative to the body and works in an integrated manner with the brain to maintain body position,” Dr Pawan Ojha, a senior neurologist at Hiranandani Hospital, Vashi-A Fortis network Hospital, explained.

According to Dr. Anurag Tandon, associate director, ENT, Max Healthcare, Vaishali/Noida/Patparganji, the condition can disrupt the left or right side of the body, or both, causing repeated episodes of dizziness, postural instability, and extreme sweating.

Bilateral hypofunction can result from a variety of causes, including exposure to aminoglycoside antibiotics (which are toxic to the inner ear), autoimmune disease, congenital problems, trauma, superficial siderosis, and idiopathic causes, among others.

Meniere’s disease is caused by fluid buildup in the inner ear tubes, resulting in episodic vertigo, ringing in the ears, and hearing loss. “The exact cause is unknown; it could be a viral infection, an autoimmune reaction, or a genetic component,” Dr. Ojha explained.

Dr. Tandon went on to explain that inner ear hypofunction causes symptoms related to a loss of normal balance reflexes, such as oscillopsia (movement or bobbing of the visual world with head movement due to loss of the vestibulo-ocular reflex), dizziness, and postural instability.

Dr Tandon stated that many young people have complained of this condition in the post-Covid period.

“Treatment is frequently symptomatic because it is treated based on the cause of the condition,” he explained.

Dr. Tandon described post-rehabilitative care as “healthy eating, exercise, supportive anti-virals, and working on one’s immunity so that the virus does not become dominant again.”