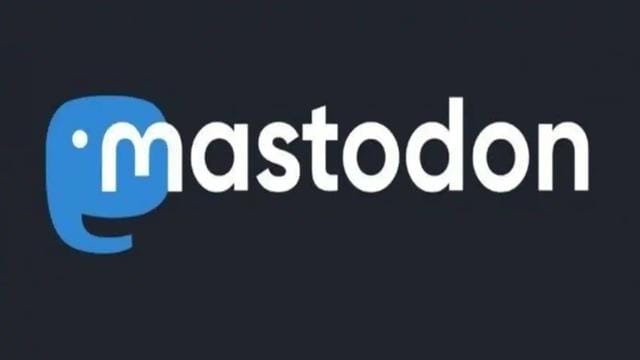 Mastodon is more than just an open-source version of Twitter. With Elon Musk’s elevation to ‘Chief Twit’ on Friday, some users left the platform in search of less racist, greener platforms. You may have heard of ‘Mastodon,’ which appears to be the new home for many former tweeters, in recent days. But what exactly is Mastodon, and how does it function?

What exactly is Mastodon?

Mastodon is a free and open-source software platform for self-hosted social networking services. Mastodon appears to be similar to Twitter on the surface, offering similar microblogging features with a 500-character limit on posts (called toots instead of tweets) that appear in a real-time feed.

According to Mastodon’s website, the timeline displays posts chronologically with “no algorithms or ads to waste your time,” which appears to be a dig at Twitter’s much-maligned algorithmic feed.

Mastodon, on the other hand, is more than just an open-source Twitter-like social network. There are several differences when you dig a little deeper. Servers are the most noticeable (and likely the most perplexing for newcomers). Mastodon is not a centralized social network in the same way that Twitter is. Instead, it’s a ‘federated network’ made up of various servers (also known as instances) representing various communities.

Mastodon compares servers to email address domains such as Gmail, Outlook, and others. Users select a server to host their account, but they can still communicate with people on other servers if they know their address. There are numerous servers to choose from, some centered on shared interests, such as gaming, or locations.

Because of the server-side approach, moderation on Mastodon differs significantly from that of Twitter and other social networks. Each server is responsible for its own moderation, allowing for a more localized, community-driven approach to content moderation. Mastodon recommends that users join servers with rules they agree with or host their own.

Another interesting aspect of Mastodon is that it is compatible with other social platforms that use ActivityPub, an open and decentralized social networking protocol. According to Mastodon, one account grants access to the “fediverse,” a collection of independently hosted social networking apps that can communicate with one another (imagine if one account let you seamlessly post to Twitter, Facebook, Instagram, and more).

How to Begin with Mastodon?

If you want to make the switch from Twitter to Mastodon, here’s how to do it. To begin, choose a server — a list of options can be found here. Because servers have different focuses and rules, Mastodon suggests choosing a server that corresponds to what you’ll be posting about the most. 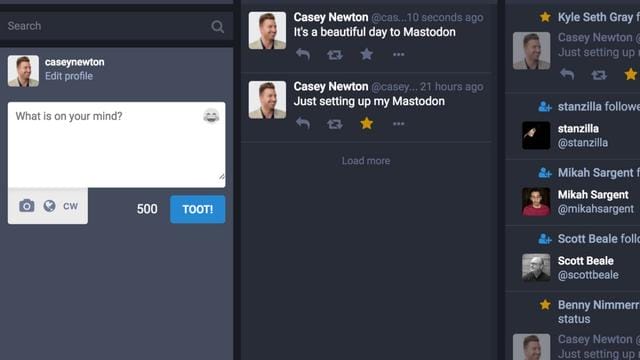 Someone who is passionate about climate justice, for example, might want to join the ‘climatejustice.social’ server. If you want to post about a variety of topics, a general server (such as Mastodon’s’mastodon.social’ server) might be a better fit.

You can view a server’s rules by selecting it, then click the ‘Learn more’ button on the left side and reading the ‘About’ and ‘Server rules’ sections.

Finally, it doesn’t matter which server you choose because you’ll still be able to chat with people on other servers. If you discover another server that you enjoy, you can always create a second account for it or migrate your profile to it without losing followers.

After you’ve decided on a server, you can create an account (you’ll need to choose a display name, username, password, and email address). You will receive an email containing a confirmation link to activate your account. After that, you can begin following other Mastodon users and posting toots.