What Happened That Caused Apple to Scrap Plans for a 2024 Release of the iPhone SE 4? 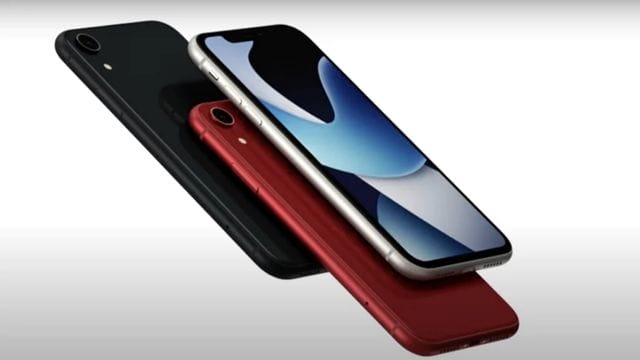 Apple is no longer going to release the iPhone SE 4 in 2024, according to reports. Apple analyst Ming-Chi-Kuo says that the Cupertino company is telling its suppliers the same thing. Apple was going to make its first 5G chip in-house and put it in the iPhone SE 4. Kuo says in a post on Medium that this is no longer expected because Apple has canceled the phone.

Kuo says that instead, Apple will keep using Qualcomm 5G chips in its phones, even the iPhone 16 series, in 2024.

“However, the cancellation of the iPhone SE 4 has made it much more likely that Qualcomm will continue to be the only provider of baseband chips for the new iPhone 16 series in 2H24. This is better than the market consensus, which is that Qualcomm will start losing iPhone orders in 2024.” “he adds.

In December 2013, Kuo said that Apple might cancel or delay the release of the iPhone SE 4. He then said that it might be because shipments of mid-range and low-end iPhones like the iPhone SE 3, iPhone 13 mini, and the recently released iPhone 14 Plus were lower than expected.

“According to my most recent poll, Apple is likely to cancel or delay the plan for mass production of the iPhone SE 4 in 2024.” I think this is because the company keeps sending out fewer iPhones than expected, like the SE 3, 13 mini, and 14 Plus “, Kuo wrote at the time in a tweet.

In March 2022, Apple released the third-generation iPhone SE. It has a 5G modem from Qualcomm called Snapdragon X57. The phone comes with an A15 Bionic chipset and a 4.7-inch LCD screen.