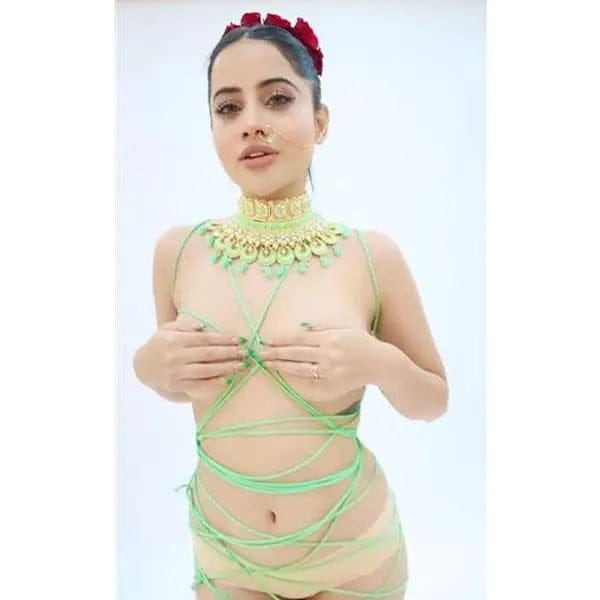 Urfi Javed is known for his quirky style every time. Recently, he shared a video of himself, which left people gasping. Recently she was seen only in green thread. Urfi has been trolled a lot for this look.

Because this is the first time Urfi was seen in such a bold look. Now the actress clarified about her look and said why she appeared in front of people in such a hot avatar. 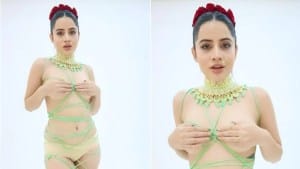 The bold look of the nickname

Recently Urfi Javed shared a video, which rocked the entire social media. In this video urfi Javed is seen wearing clothes made of yarn. Urfi Javed’s look in this video has been heavily discussed. After this video of Urfi Javed surfaced, he was trolled on social media. People are also advised to dress appropriately. Meanwhile, this time Urfi talked about this video. Urfi shared the story and explained why he wore this outfit.

A video of Urfi Javed is going viral on social media

in which he is seen topless. Various discussions are going on about this video. Now Urfi also gave his opinion about this video. Urfi explained the reason behind posting this video. Sharing the video story on Instagram, Urfi Javed wrote, ‘This dress has a meaning. How women in India are given beautiful roses and glittering jewelry during their weddings. But after wearing it, he cannot walk properly. After this statement of Urfi came forward, the discussion about this video started again.