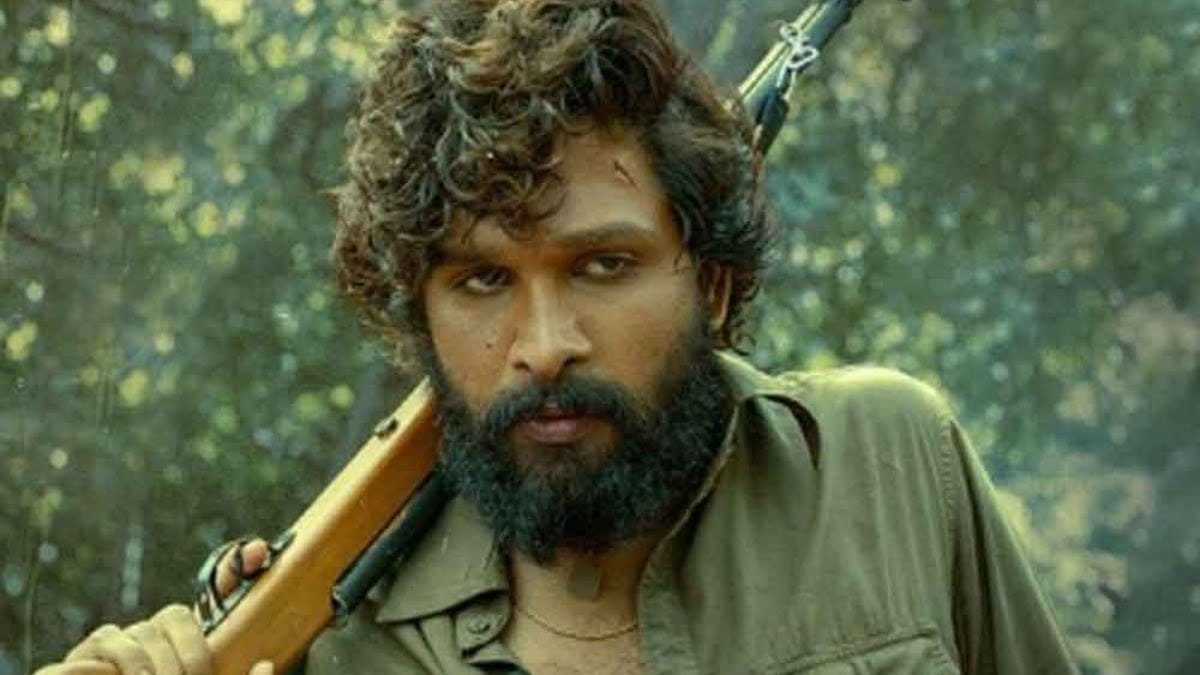 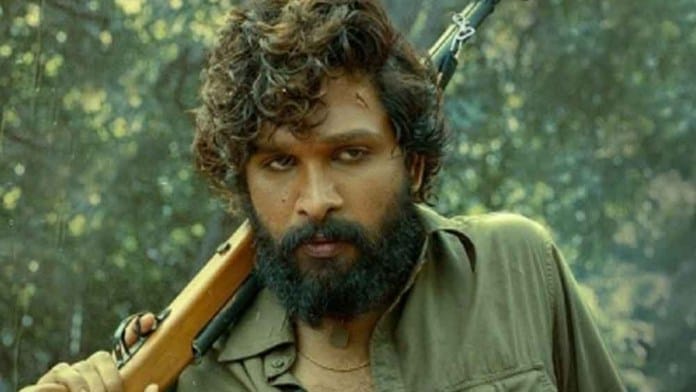 Waiting for this big Bollywood director Allu Arjun, the hero has no release date till 2026 .Allu Arjun of Pushpa fame is in demand with big producers today. Not only Tollywood but also Bollywood producers want to cast Allu Arjun in their films. But the problem is that Allu Arjun doesn’t have time for the next three years. Its dates are booked for late 2025 and early 2026.

Waiting for this big Bollywood director Allu Arjun, the hero has no release date till 2026

Allu Arjun is doing Pushpa 2. Apart from this he has films with many big south directors like Atali Kumar, Venu Sriram, Kartala Siva and S Rajamouli. It is clear that Arjun has so many Tollywood films that he cannot even think of doing a Bollywood film.

Even in such a situation, Allu Arjun took the line of Bollywood producers. All the so-called big producer-directors here want to cast Arjun in their films. Amidst all this there is news that Sanjay Leela Bhansali, who has done glamorous films in Bollywood, is planning his next film with Allu Arjun.

For this he also met Allu Arjun in March.

In the meeting, Sanjay Leela Bhansali praised Allu Arjun’s work in Pushpa. He said that he has also seen many of Allu’s earlier films. Along with this, Bhansali showed interest in planning the next film with him. But Arjun clarified that he doesn’t have a date right now. In such a case, he can do it only if he gets some time between the films he is working on. Otherwise, she can film with Sanjay only in 2026.

It is heard that apart from Sanjay Leela Bhansali, two other big producers of Bollywood have also met Allu Arjun. But the problem is only with dates. Allu Arjun is making it clear to all the producers and directors who are offering him a film that he is an All India star.

So anyway, the second lead role in the film will not be played by a Bollywood actor. Bollywood people are ready to accept all conditions of Arjun. He will wait for Arjuna’s release. In fact, Arjun himself wants to enter Bollywood. Bollywood is the dream of any regional star. The whole country knows him after coming to Bollywood. Allu Arjun also wants to try his luck in Bollywood once.

Preparations for Pushpa 2 begin, will be released in 2022, this Bollywood actress will be seen