Telecom company Vodafone Idea has recently launched Vi Games in India. Now almost a month later the company has launched another Service We Jobs & Education. This service will help the youth to find jobs and prepare for government jobs.

Vi Jobs and Education has been made available in the company’s Vi App. Vodafone Idea says that it has partnered with the country’s largest job search platform Apna, English learning platform, Anguru and Pariksha for this. Those who are known for preparing for government jobs. Vodafone Idea says Vi Jobs & Education is targeting prepaid users in India. It will help users to find jobs, improve their English skills and prepare for government job exams, all at one place.

WeJobs & Education has partnered with Enguru to strengthen users’ grasp on English. With this partnership, the company will offer a 14-day trial class along with interactive live classes with unlimited experts.

The company said that the platform can offer 15 to 20 percent discount after the learner trial period. During this they will also be given an industry specific self-education module of Rs.1500/-. VI has partnered with Exams for government job preparation candidates. It includes one month free subscription. 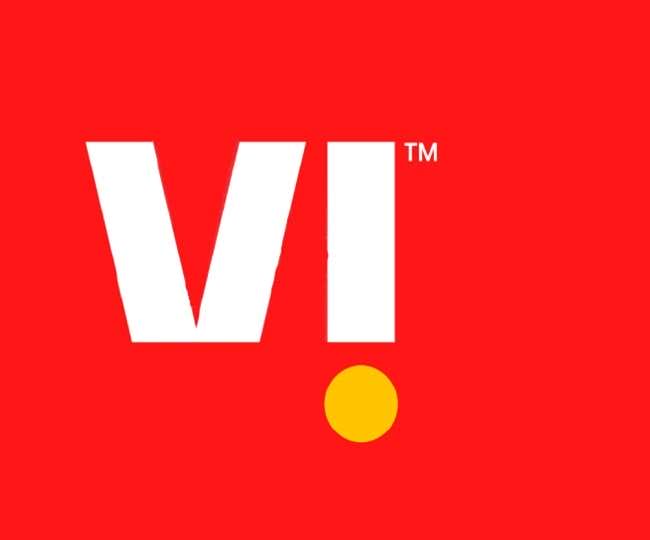 In which unlimited mock tests will be available for more than 150 exams. After one month, users can continue it by spending Rs 249 annually. Lastly, the company has partnered with Apna for job seekers. Users can use it without any charge.

Share
Facebook
Twitter
Pinterest
WhatsApp
Previous articleBollywood gossip: Ranbir-Alia will get married on April 14 with this special ceremony!
Next articleJackie Chan has a special relationship with Bollywood, worked with many actors in Indian films