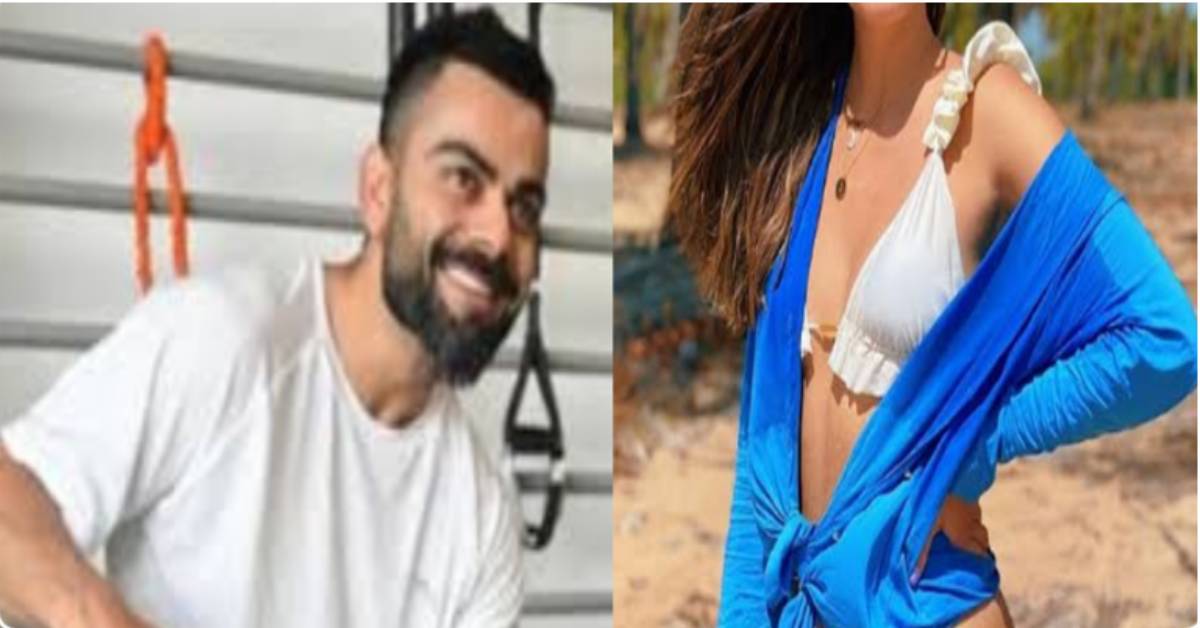 Anushka Sharma is very famous Bollywood actress. She is busy with her upcoming movie but Anushka Sharma has become a hot topic in the media because she is associated with a news item. This news is related to Anushka’s personal life.

Cricket legend and former Team India captain Virat Kohli is in the news for his game not only in India but across the country.

Virat Kohli has made people crazy with his batting. Virat Kohli remains in a lot of discussion due to his field performance, but his personal life is also discussed in the media.

Virat Kohli has worked hard to achieve any major achievement in his life and he is married to successful Bollywood actress Anushka Sharma. According to media reports, Virat Kohli used to love someone before Anushka. Today we are telling you about that beautiful girl.

Being a celebrity, Virat Kohli’s name was often associated with many actresses and other young ladies but eventually Anushka and Virat come in contact with each other and date each other and after that they get married. .

According to media reports, Virat Kohli had fallen in love with model and actress Isabelle Lete. Virat and he were very fond of each other and for your information, let us tell you that she came to India for Virat and he started working in films. 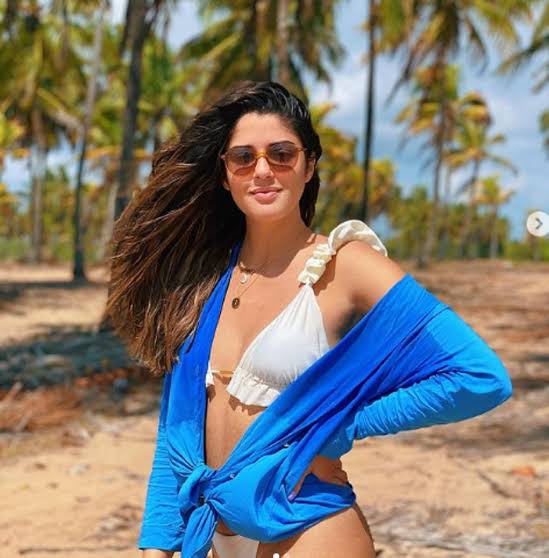 The two had a very good relationship but after some time they had a rift and Virat and Isabel decided to part ways. After this, Anushka Sharma’s number comes in Virat’s life. Virat and Anushka date each other for many years and then get married. Today he also has a beautiful daughter Vamika.