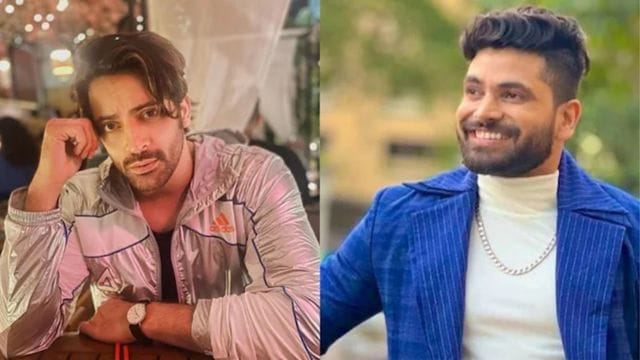 Vikas Manaktala says Shiv Thakare pretends to be innocent. Vikas was ousted from the 16th season of Bigg Boss.

Vikas Manaktala, the most recent participant eliminated from Bigg Boss 16, joined the house as a wildcard. This week, after his battle and dispute with Archana Gautam, it was announced that the participant would be voted off the show. During his interaction with Krushna Abhishek, he expresses his thoughts about the other contenders. He referred to Shiv Thakare as a donkey.

He stated, “Shiv Thakare appears to be extremely lovely and innocent, but he’s actually bitter on the inside. He’s highly intelligent and crafty, and he fools the audience by pretending to be innocent. He provokes a competitor until they do something violent and against the rules, at which time he plays the victim card. I believe that is a pretty unsavory game.”

He continued by saying, “He feels that he is doing well and that his game is going well, but I feel that he is a donkey in the face of a horse.” There have been occasions when he attempted to make a problem out of the fact that I was kidding. He was attempting to poke and instigate me by producing foolish muddas, but my intention was not to engage in battles with him. Shiv was never my goal; he was trying to poke and instigate me.

In the meantime, Bigg Boss 16 has been given an extension due to the strong TRPs it has received. The season-long agreement that Salman Khan has had with the show is about to come to an end. There have been rumors that Karan Johar will take over as host for the remaining episodes of the season.