Vijaybhai Rupani made a big statement, said – will participate in the election or not… 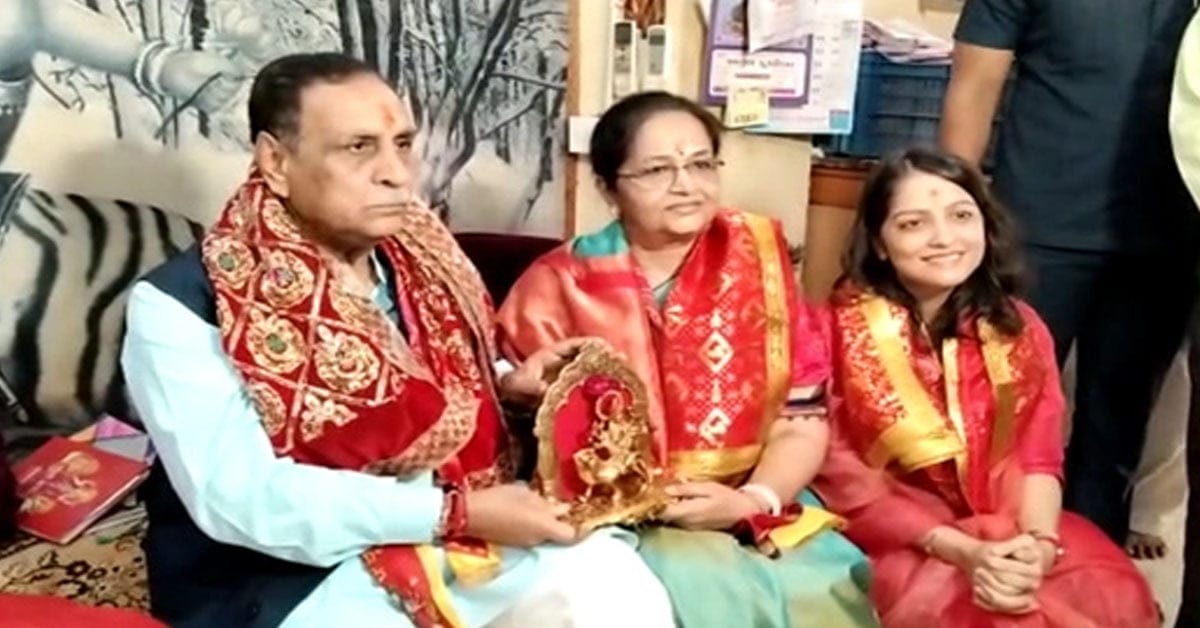 Assembly elections are going to be held in Gujarat in the coming days. For which the members have started preparations under lock and key. This time there will be a lot of enthusiasm about the elections. We see that even before the start of the elections, the AAP party has announced which members will stand.

On the other hand BJP is also making its micro plan to win the elections.. It is not yet decided which candidate will contest in BJP. Will Vijay Rupani contest this time???

CM Rupani gave Ambaji Darshan: Our former CM of Gujarat arrived for Ambaji Mata’s darshan. He had come with his family to visit Ambaji. Amba Mata worshiped him and took his blessings. Vijaybhai Rupani also prayed for the well being of the entire public. He has not yet given a clear statement about whether he will participate in the election or not.