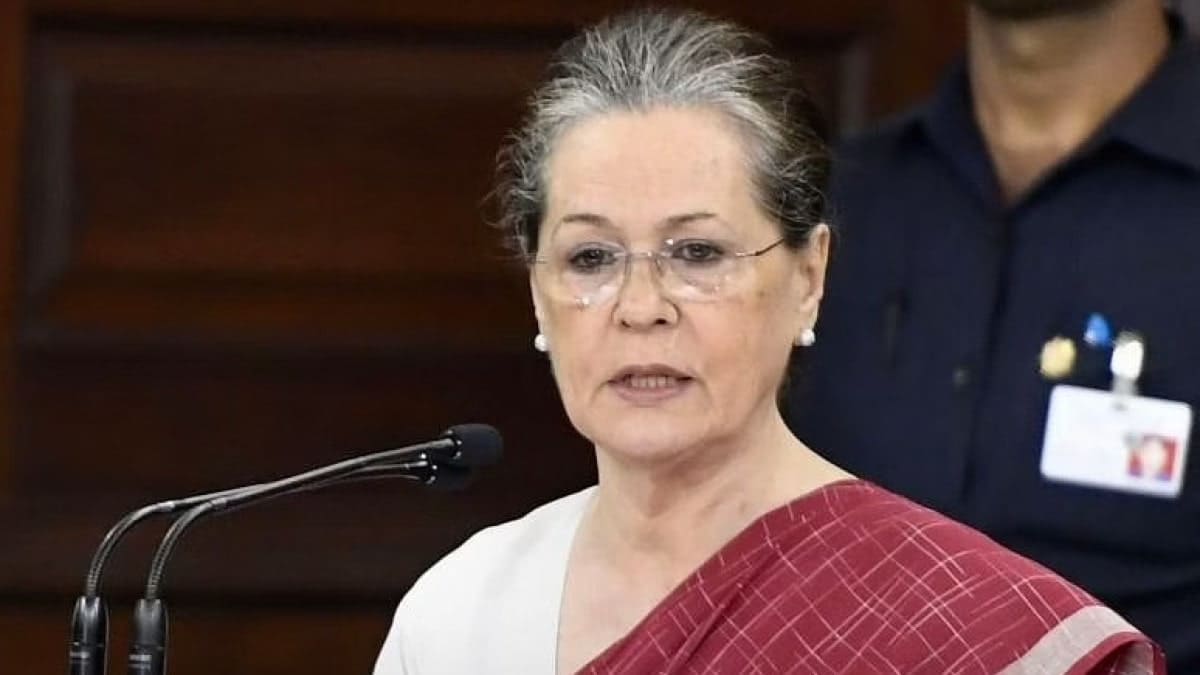 On the Occasion of Vijayadashami Congress president Sonia Gandhi offered Dussehra prayers at the Bheemanakolli temple in Begur village of HD Kote assembly segment in Karnataka.

Mrs. Gandhi, who arrived in Mysuru on Monday afternoon for the party’s ongoing Bharat Jodo Yatra in Karnataka, which is currently on a two-day break for Ayudha Puja and Vijayadashami (Tuesday and Wednesday), is staying in a private resort here.

She prayed to the presiding deity at the old temple in the village near Nagrahole forest reserve in the morning.

It will be after a long time that Mrs. Gandhi will participate in the party’s public event where a large number of Congress workers are participating.

Kailash Vijayvargiya says Whoever says India will be your pieces, the seven seas will throw it out

Shocking Shruti Haasan leaked nude photos of their bed, check out the photos