Here is everything you need to know what Vijay told About Yash Removal from KGF! 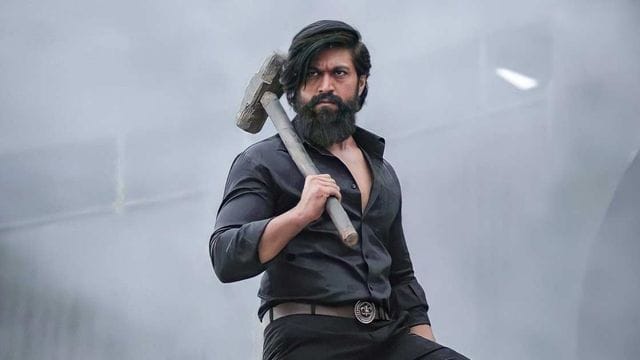 In a new interview, producer Vijay Kiragandur said that the actor Yash, who became well-known all over India because of the second part of his hit Kannada movie KGF, will not be in the sequels. Vijay also said that the third part of the movie won’t be made until 2025.

Vijay told a website, “After the fifth part of the KGF series, Rocky Bhai’s role could be played by another hero, just like in the James Bond movies, where the heroes keep changing.” Metrosaga also said that he said director Prashant Neel is working on Salaar and that work on KGF 3 won’t start until 2025.

Vijay started Hombale films, which has made hit movies like Kantara, in addition to KGF. Since regional stories have done so well in the past two years, the market for them has grown.

In an interview with PTI in December, Vijay talked about his plans to invest in movies in the future. He said, “We plan to invest 3,000 crores in India’s entertainment industry over the next five years.”

We think that the entertainment business will keep getting bigger. There will be a variety of stories. There will be between five and six movies a year, plus one “event” movie. We have plans to make movies in all south languages as of right now.”

Hombale Films has a very interesting lineup. It has the all-India movie Salaar, which stars Prabhas and is directed by Prashanth Neel. Kannada action movie Bagheera, Dhoomam, which is in more than one language, and Raghuthata, a Tamil movie by Keerti Suresh.

In a movie directed by Santhosh Anandram, Yuva Rajkumar, the grandson of superstar Rajkumar, will also make his debut. The movie might come out by the end of 2023. The films Tyson by Prithviraj Sukumaran, Richard Anthony by Rakshit Shetty, and a film by Sudha Kongara are also in the works.