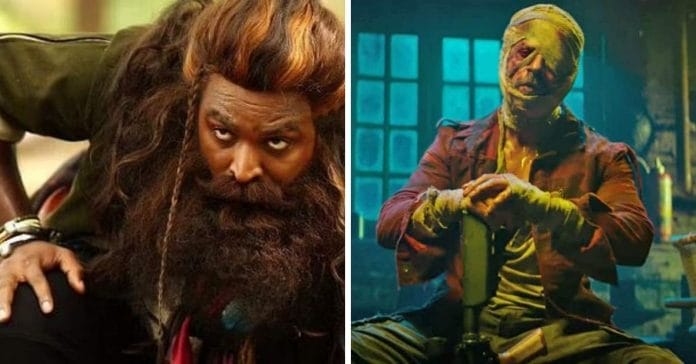 Ever since the release of the teaser of Shah Rukh Khan’s film ‘Jawan’, fans have been witnessing a frenzy for the film. It has already been confirmed that Nayantara, the southern lady superstar, will be seen opposite Shahrukh Khan in the film.

Vijay Sethupathi of ‘Bikram Vedha’ fame to fight Shah Rukh Khan in Jawan, there is a great craze among fans on social media.

But now the name of the actor of the film has also come out, who will be seen clashing with King Khan in this film. The actor is none other than south superstar Vijay Sethupathi of Vikram Veda fame. Vijay Sethupathi is also trending on social media.

The Face Which Will Turn Theater in Stadium, Its SRK vs #VijaySethupathi In #Jawan 🔥🔥 pic.twitter.com/N9WdLsRTMU

If this report is true, then the film will see intense competition between Vijay Sethu and Shah Rukh Khan. But it has not been officially confirmed yet.

Also read: Salman Khan bought a bulletproof car after getting a gun license, you will be surprised to know the price

It is said that the film may be shot in Chennai by the end of August. We tell you that recently Vijay Sethupathi was seen playing a villain in a Kamal Haasan film and he also made a lot of headlines. At the same time it is said that Jawan star is South actor Yogi Babu. Shah Rukh Khan’s Jaawan will be released in multiple languages ​​and will release on June 2 next years.

Vijay Sethupati is Confirmed for the villain role Of JAWAN