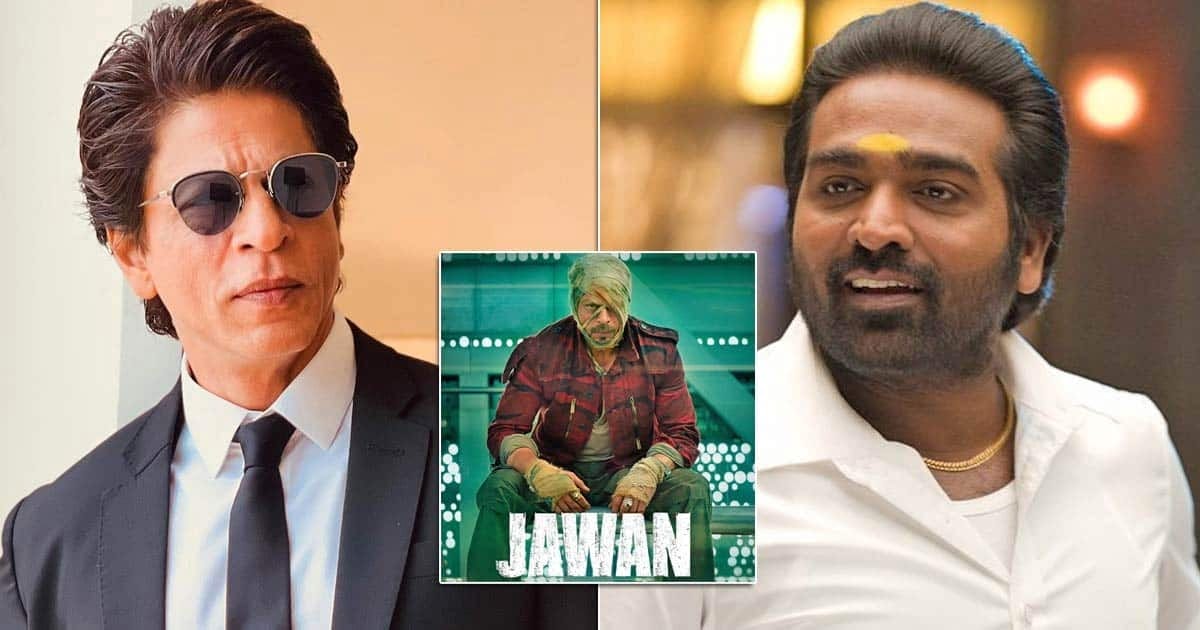 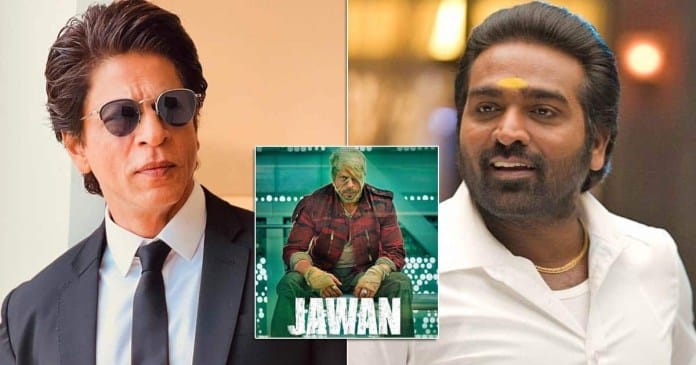 Bollywood actor Shah Rukh Khan is in the limelight these days. Barring two recent cameos (Rocketry and Lal Singh Chadha), Shah Rukh Khan hasn’t been seen on the big screen in a lead role for a long time. However, not one or two, but three films of Shah Rukh have been announced quite a while ago and various updates are coming about them. Meanwhile, a confirmed report has surfaced that Vijay Sethupathi has entered the film Jaawan.

A big and confirmed update has come out about Shah Rukh Khan and Nayantara’s upcoming film Jaawan, which fans are not happy about. Veteran South Indian film actor Vijay Sethupathi has entered the ranks. Vijay Sethupathi’s publicist Yuvraj wrote in a tweet, ‘I would like to clarify that Vijay Sethupathi is playing a negative character in Sir Shah Rukh Khan’s Jaawan and not in any other Telugu film that is doing rounds. ‘

Vijay will be seen as a villain

We tell you that in Jaawan, Vijay Sethupathi will be seen competing with Shah Rukh Khan as the villain. It is said that Rana Daggubati was earlier offered the role but could not go ahead due to busy schedule.

Yuvraj is expected to mention only Pushpa 2 in his tweet, though he did not name the film in his tweet.

A while ago Shah Rukh Khan spoke about many things on Instagram Live and that time he also spoke about Jawaan. Talking about Jaawan, Shahrukh said, ‘I have a long way to go, I can’t say much now, but I am enjoying being an actor. Atla’s film Jawaan is a different kind of film, everyone has seen his work.

They make amazing joint films and it’s a film I’ve never done and something I’ve wanted to do. Everything I have done for Jawaan has been thrilling and exciting.

This is to clarify that #VijaySethupathi sir is doing a negative role only in #ShahRukhKhan sir's Jawan at this point and that he is not playing a negative role in any other Telugu projects as is being speculated.@VijaySethuOffl pic.twitter.com/Dkh2ViQSuy

Shah Rukh Khan is making a comeback with the movie Pathan. Pathan will release in January 2023. John Abraham and Deepika Padukone will also be seen in lead roles in the film.

Apart from this, Shah Rukh Khan has also officially announced the movie Danky with Rajkumar Hirani. Shahrukh Khan paired with Taapsee Pannu in this film. The film will hit theaters on 22 December 2023. Apart from these two films, Shah Rukh will also be seen in Jawaan with director Otli.

The audience liked the teaser of the film. Shah Rukh Khan’s Jaawan will release in Hindi as well as Tamil, Telugu, Malayalam and Kannada on June 2, 2023.