Vijay Deverakonda said that Liger will earn more than 200 crores, got trolled 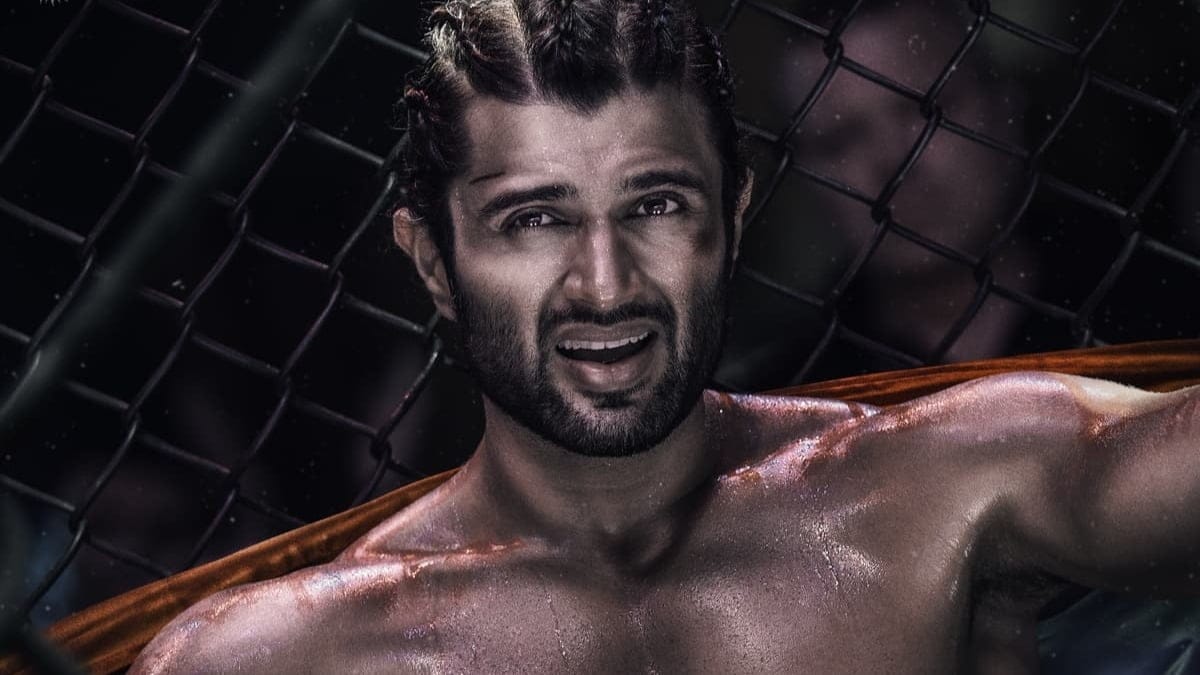 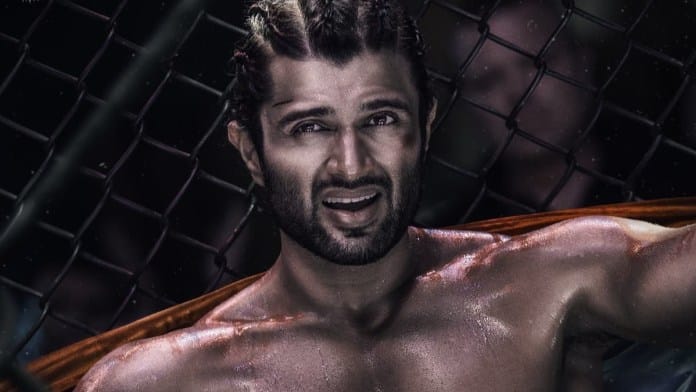 Vijay Deverakonda said that Liger will earn more than 200 crores, got trolled .Vijay Deverkonda’s Liger performed less than expected. Its debut at the box office was nothing special. At the same time, it did not receive great reviews from critics and the public. Meanwhile, Vijay Devarakonda’s old tweets are going viral. Where he said that this film will earn more than 200 crores in theatres.

Vijay Deverakonda said that Liger will earn more than 200 crores, got trolled

In fact there were reports that the film received an offer of Rs 200 crore for a direct OTT release, which was rejected. Now seeing the film’s poor response at the box office, people are trolling Vijay for being overconfident.

Film Liger box office figures are nothing special. It is said that the film had a great opening but the pace slowed down later. As per the reports, the film earned a total of Rs 21-23 crores on the first day. A large crowd of Hindi audience could not gather to watch the film. Now a tweet of Vijay Devarakonda is going viral, where he says that the film will earn more than 200 crores in theatres.

There were reports that an offer of Rs 200 crore has been made to release Leaguer directly on OTT in each language. The producers rejected the offer. Vijay tweeted the report and wrote, This is too little, I will do more in theatre. Now Vijay’s old tweet is going viral. Thus people call him overconfident.

ALSO READ: The owner of the theatre was angry with Vijay Deverakonda’s statement and said – He has become very fat