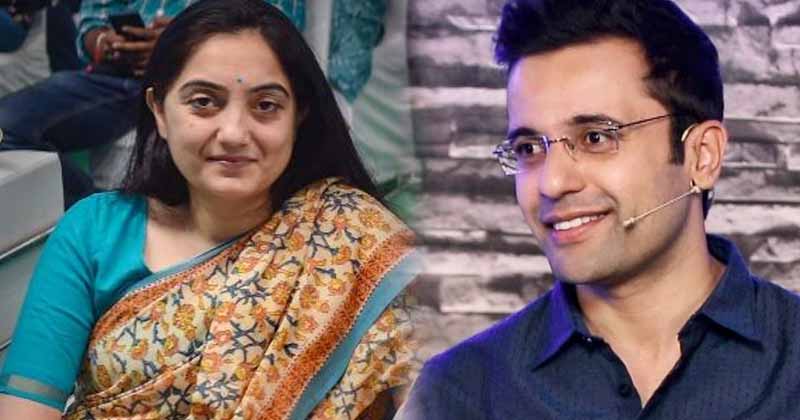 After Nupur Sharma’s objectionable remarks on the Prophet, there is an atmosphere of violence in different cities of the country, meanwhile a video of a program of Motivational Speaker Sandeep Maheshwari ji is going viral. Sandeep Maheshwari said that only a person who believes in one religion and one God despises other religions and conspires to attack them. Responding to a question, he said, “Who are the people who create problems in this world? Or those who believe in polytheism? Or those who say that there is only one God in the world and that is truth and everything else is false?

Hindu sees God in every particle.

They say that Hindus see the element of God in everything, so how can they oppose anyone? Maheshwari said, ‘Peacefully understand what is Hinduism, then why are there so many gods?
What is the truth behind it? Mountain and clay idols are also worshipped, Sun and Moon are also worshipped. Then who is not worshipped? Fire, air, air, water, earth… all are worshipped’. 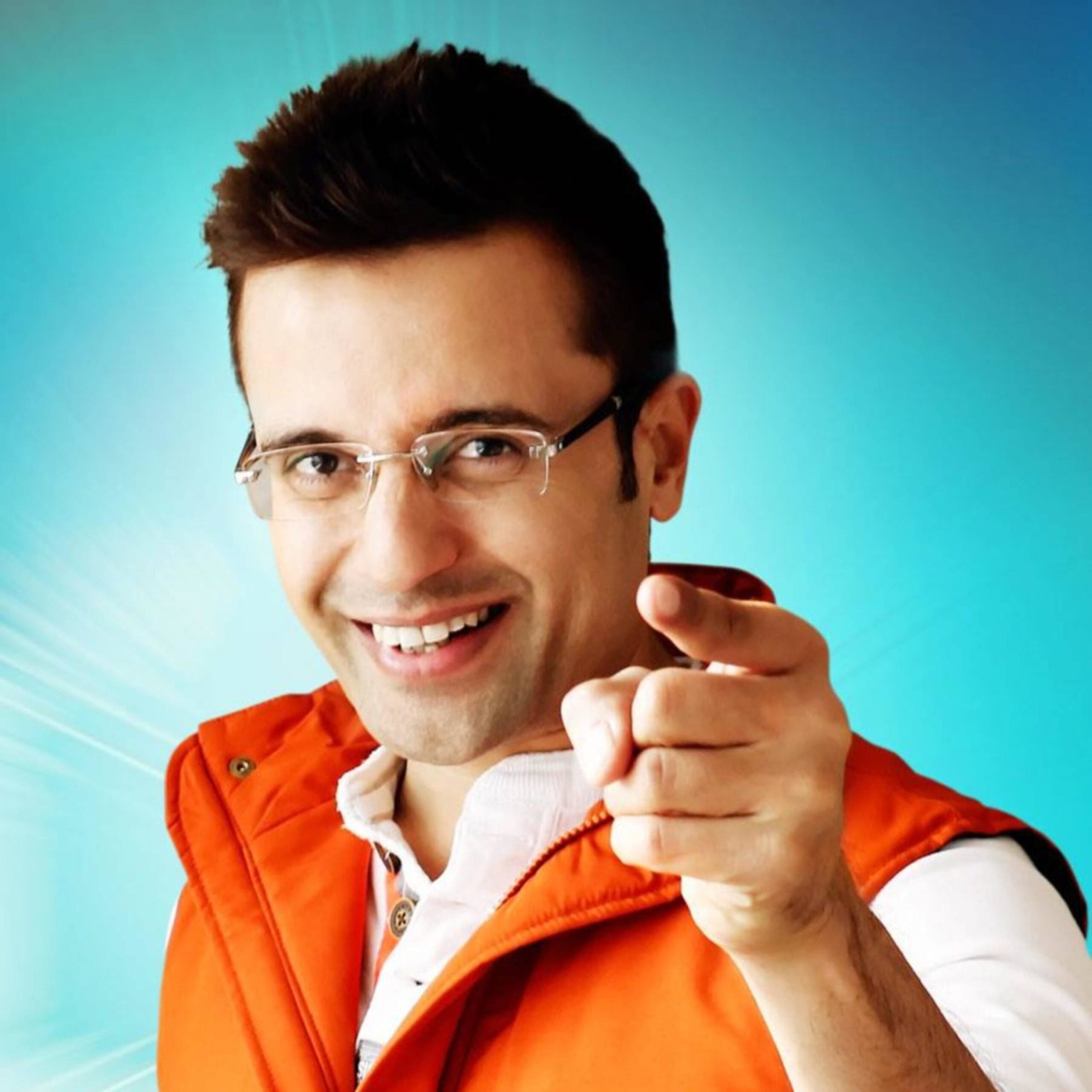 Meanwhile, Maheshwari said that what can be a better idea than to see God in everyone. Why does he say that God is in all’, then there can be no better argument than this. Meaning you are also God, when we meet we greet with both hands because there is God inside every person and we bow to him.

Who is the problem in the society?

Maheshwari ji had said that not everyone can be an atheist. Many people believe in worship and everyone has faith in religion. Maheshwari said that those who do not have thoughts like ours, they are not theirs, it is a defect for the society. He said that all people worship their God. One question is that this is my God and this is the truth. And this is the top. There is only one God and there is no other God, who is different. It is a thought process.

A Hindu is nowhere violent, he will always defend himself.

Maheshwariji further said that people who respect all religions never create problems. Those people say that Hindus never do this because they know that God is in all people and everyone is theirs, they don’t consider anyone outsider. “It’s a thought process, how can it be fought?” The person who believes in this will defend himself, not attack because he has accepted that God is in all.