US advises India to buy cheaper oil from Russia

US advises India to buy cheaper oil from Russia

America has once again told India that buying Russian oil will not be in India’s interest, so India should not increase its trade with Russia. America says that India should end its dependence on Russian oil instead of American oil.

The US is pressuring India not to import any energy from Russia amid sanctions imposed on Russia over Russia’s attack on Ukraine. Once again, it has been said by the US President’s Office that it is not in India’s interest to increase the import of Russian oil or other Russian goods.

“We do not think it is in India’s interest to accelerate or increase imports of Russian energy and other goods,” White House Press Secretary Jen Sackie said on Tuesday.

Russia supplies fuel oil to India at subsidized rates. According to media reports, Russia is giving India a discount of up to $ 35 per barrel. Due to the sanctions imposed on Russia, it is not possible for Russia to trade in dollars, so the two countries are negotiating other methods of payment.

Amid reports, US Deputy National Security Adviser for International Economics Dalip Singh arrived in India on Wednesday on a two-day visit to pressurize India not to buy Russian oil. Meanwhile, he urged India not to expand ties with Russia.

According to a report in The Hindu, during his visit to India, Dalip Singh had warned that India would face US sanctions if it bought oil from Russia at a lower rate.

Now the US President’s Office has also tried to increase pressure on India. “Every country must abide by the sanctions that the United States has imposed and that we have imposed on the world,” said Jane Sackie.

But referring to Dalip Singh’s visit to India, Saki also said that increasing trade with Russia is not in India’s interest. “What Duleep told his counterparts during his visit is that we do not consider it in India’s interest to promote imports of Russian oil and other commodities,” he said.

Saki stressed that India imports only 1-2% of its fuel oil from Russia. He said that during his visit to India, Dalip Singh had offered US assistance to India to end its dependence on Russian oil. 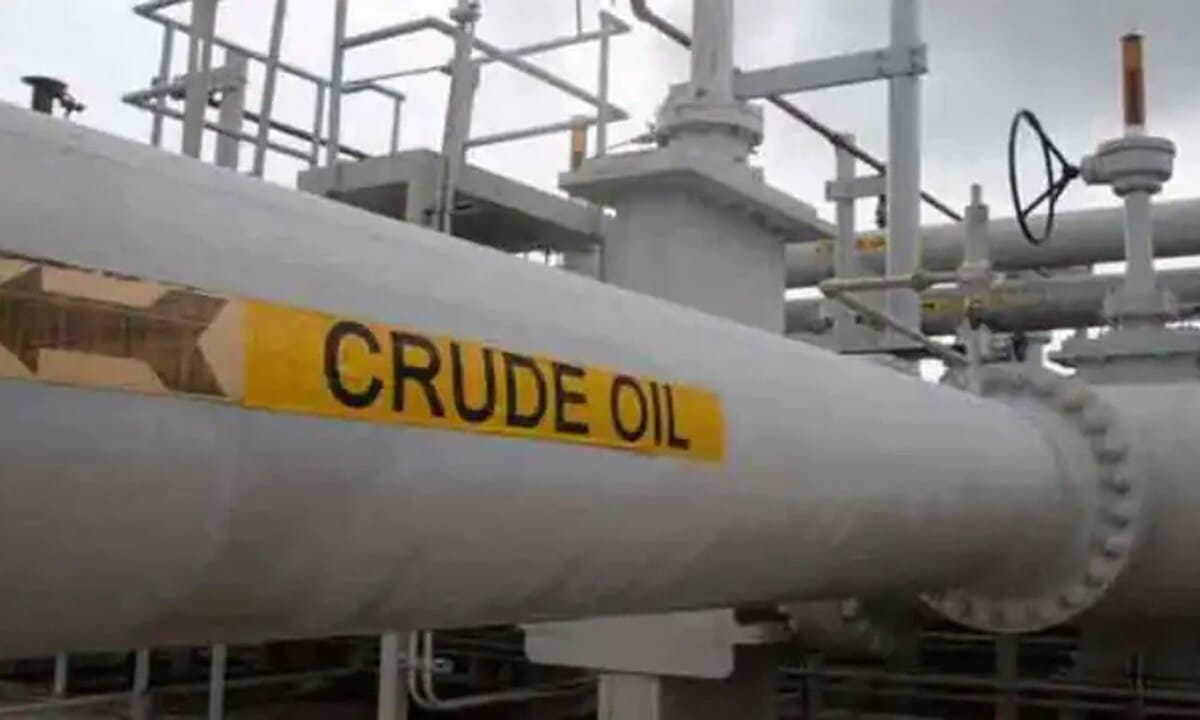 When Russian Foreign Minister Sergei Lavrov visited India last week, there were discussions with India on payment methods to buy oil from Russia. He said that India and Russia are talking about other modes of payment due to sanctions. There have also been reports that India has increased its purchases of Russian oil in recent weeks. Just last week, Finance Minister Nirmala Sitharaman said that her security interests are paramount for India. If fuel is available, India will buy it.

America itself is importing huge amount of oil from Russia, putting pressure on India
On the one hand, America is continuously pressurizing India that India should not buy oil from Russia, instead it is buying oil from Russia itself. Mikhail Popov, deputy secretary general of the Russian Security Council, told Russian media on Sunday.

Popov said the United States increased its purchases of crude from Russia by 43 percent last week. The Russian official said Europe should expect the same from the United States.
The US is also buying mineral fertilizers from Russia. America is buying cheap Russian oil and selling it to European countries at high rates. Experts say that by doing this America wants to control the oil market.

Share
Facebook
Twitter
Pinterest
WhatsApp
Previous articleEV Charger | In 3-4 years Rs. 48,000 EV chargers to be installed with an investment of Rs 14,000 crore: report
Next articleThe first case of a new type of coronavirus XE in India was detected in Mumbai