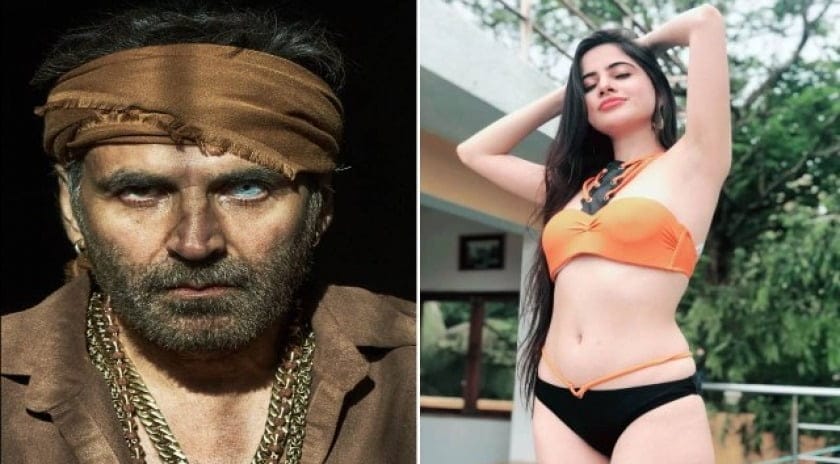 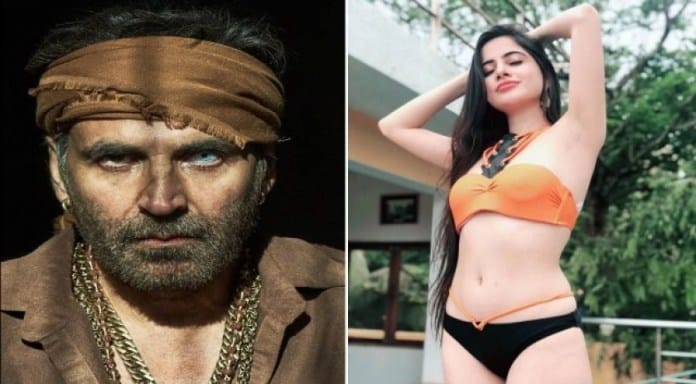 Urfi Javed is always in news for his bold looks. With her clothes and outfits, Day creates awe among fans. Urfi Javed is again in controversy but this time not because of his clothes but because of his speech. Urfi recently poked fun at Aamir Khan amid the trend of actor Akshay Kumar’s latest film, Rakshabandhan and Boycott Lal Singh Chaddha.

Urfi Javed recently commented and poked fun at this film. In an interview, Urfi said that the film was not made according to today’s times and after watching its trailer, he realized that the film might flop.

Urfi Javed said in an interview

According to Urfi, the dowry issue at the sister’s wedding in the film is a plot from 30 years ago. According to Urfi Javed, these days there should be films where a sister tells her brother that she will earn her own money and the brother doesn’t have to worry about marriage.

Also read: Urfi’s balance was disturbed during the photo shoot, the troll said – how much more will you read?

Before the arrival of iPhone 14, all Apple phones become cheap, will get a discount of upto Rs 17,000

These symptoms suddenly appear on the legs, so be careful? It can cause serious illness