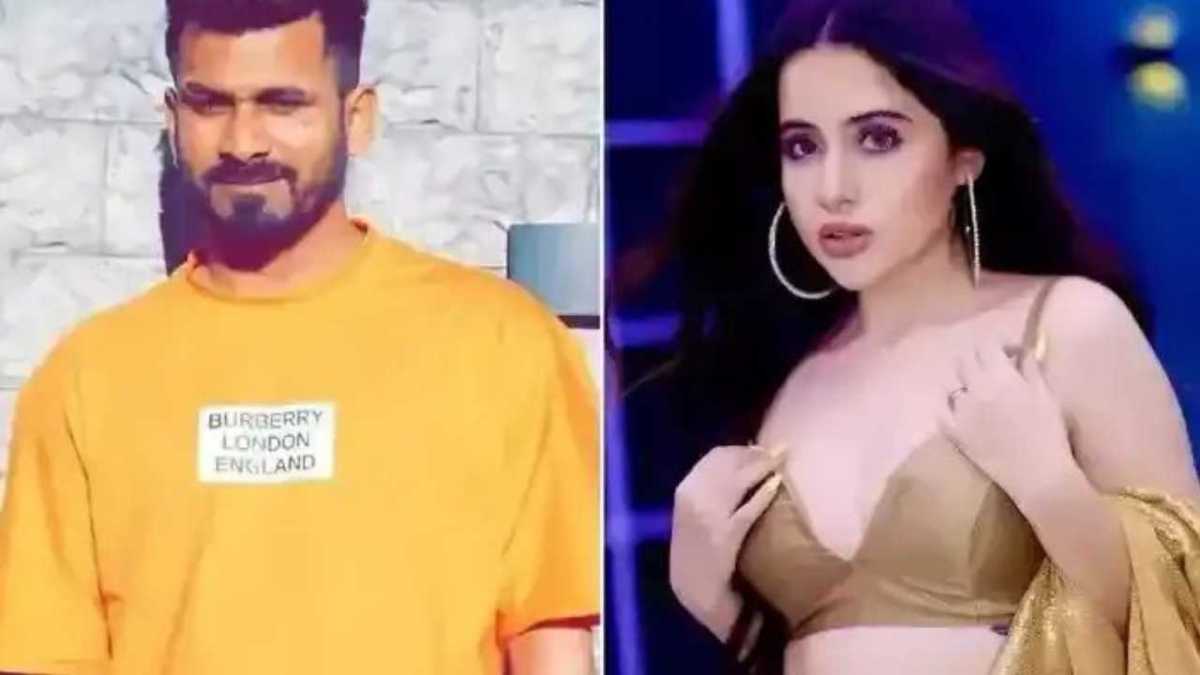 Social media sensation urfi Javed who is in news for some reason on social media often posts his pictures and videos. Javed, who once again created a stir on the internet with his brave account, is in the news. But this time the incident is completely different.

Urfi Javed shared information of man who blackmailed him for ‘video se#x’ via Instagram post, arrested by Mumbai Police

She also claimed that the man was also demanding video se#x from her. Along with these pictures, a long and wide note has also been shared on Urfi.

been bothering me for a long time. Two years ago someone started tampering and sharing my photos. I even filed a police complaint about this two years ago and I had a very bad time. I posted one two years ago, which is still on my profile. This guy asked me for video se#x in exchange for that picture. He also threatened that if I don’t do it, he will give these pictures to many Bollywood pages and ruin my career.

Urfi says Yes, he was blackmailing me for cyber-ra#pe.

She brave actress also wrote, It’s not her, I’m not disappointed. I have earlier lodged an FIR in this regard in Goregaon police station. Even after 14 days no action has been taken yet. I am very disappointed. I have heard a lot about the police, but their attitude towards this man is very strange. Despite telling how many women he did this to, no action was taken, however this man is a menace to society and women. He should not be allowed to go free.

But according to the information received in this case, the person who blackmailed alias Javed was finally arrested by the Mumbai Police. Urfi himself informed this information through his social media. According to reports, the person seen in the picture shared by Urfi belongs to the entertainment industry of Punjab.

This person’s name is Obaid Afridi

Obaid is a casting director in Punjab. Obed has denied all the allegations leveled by Urfir as false. Obed said – “All the allegations raised by Urfi are false. My name or number is not in that screenshot. I don’t want to argue with Urfi because he has no brain, I want peace in my life. We worked together earlier and everything was fine then, what is the problem of money from the other side, urfi started doing these things. I have not received any legal notice from anyone till now.