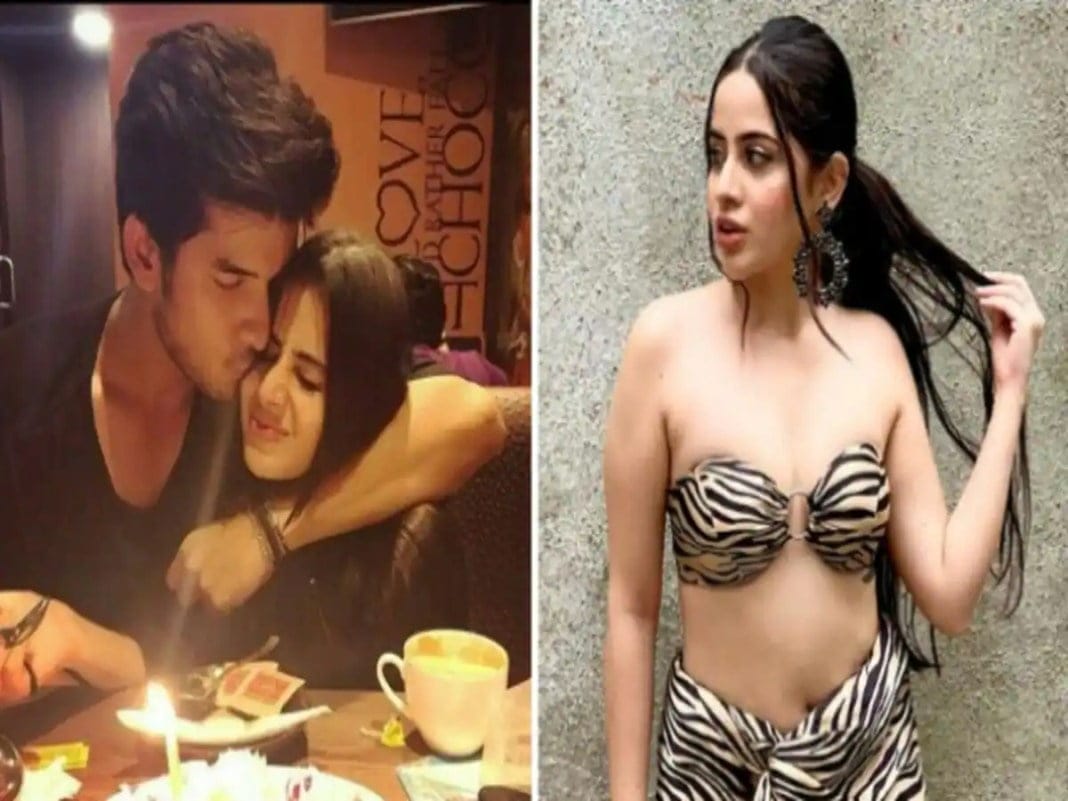 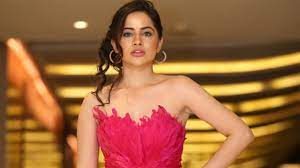 Urfi Javed accused of ex-boyfriend, now Anupamaa Paras Kalnawat said these things about the actress . Paras Kalnawat, who played the role of Samar in the television show ‘Anupma’, has been in the news for the past few days. The makers of ‘Anupama’ canceled the actor’s contract. In fact, Paras is going to be a part of the reality show ‘Jhalak Dikhhla Jaa 10’. Pars spoke about it and the makers also gave an official statement about it.

Apart from Anupama’s exit and participation in ‘Jhalak Dikhhla Jaa 10’, Paras also opened up about his ex-girlfriend aka Javed in a recent interview. In fact, Urfi gave the reason for his breakup with Javed Pars Kalnawat that he was too possessive. 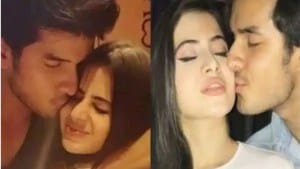 Date for a while

Few people know about the relationship between Pars Kalnawat and Urfi Javed. The two dated each other for a short time and then broke up. Both Paras and Urfi were seen together in the show ‘Meri Durga’. Earlier in some interviews, Urfi called Paras possessive and the actress also claimed that Paras asked Anupam’s producers not to cast her in the show.

In a recent interview with India Forum, Paras responded to Urfi’s allegations. He said, “I have no anger towards anyone, no hard feelings towards anyone. If I have a problem with someone, I will go up to them and talk to them and not talk bad about them in front of anyone else. When I see people talking about me, I take it very calmly. I thought to myself that if this man likes me by saying these things, then I will get happiness from his happiness. All this does not affect me.”

Urfi Javed is famous for his fashion sense

As Urfi Javed freely expresses his opinion on everything related to him, it will be interesting to see how he reacts to this issue of Pars. On the work front, Urfi was last seen in ‘Bigg Boss’ OTT. This actress is very famous for her fashion sense. Every day Urfi comes out with something, due to which his pictures and videos go viral within minutes and start discussions everywhere.

A 17-year-old Bollywood actress fell in love with a hero 20 years older than herself!! But there was a condition that the love story is over, know the whole story

Vanilla Vivo V25 to launch on Geekbench platform in India