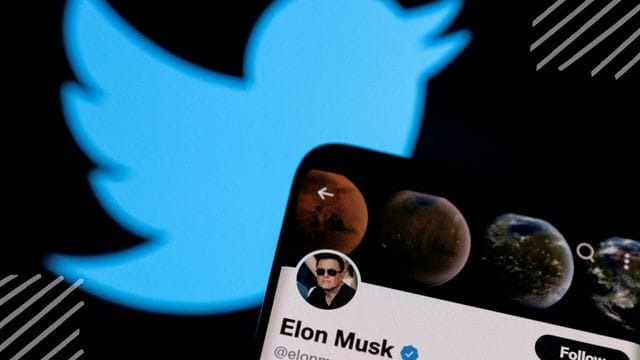 Elon Musk’s Twitter has been a chaotic mess that neither users nor workers desired. Two weeks into the takeover, stories of absolute turmoil and disorganized workflow have begun to circulate, or perhaps Twitter users were quick enough to notice.

Twitter users have pointed out that their colleagues used the social media site rather than business email to escalate a problem involving an impersonating account.

To put the tale in context, Elon Musk came to Twitter on November 12th to announce that all spoof accounts should have the term parody placed underneath their name. “In the future, accounts that parody must include the word “parody” in their name, not merely in their bio.” Elon Musk penned a letter.

Going forward, accounts engaged in parody must include “parody” in their name, not just in bio

The subscription plan for a coveted blue tick is one of the major blunders Elon Musk’s flawed plan for a Twitter makeover ensnared, with numerous phony accounts obtaining verified status simply by paying for it!

Elon Musk may have canceled the subscription plan on November 11, but he couldn’t undo the verified status granted to users. While the Twitter owner devises a strategy to combat this, his colleague was seen using Twitter to alert him to two accounts impersonating a pharmaceutical company.

The names of the two accounts were tagged in the now-deleted tweet, and she urged Musk to remove them because they did not have a parody written beside their names.

Another Twitter user pointed out that Sheryl did not use official email to write to Musk, but instead used the social media platform to express her worries. Notably, she is also the brand manager, who clearly does not have the authority to remove the impersonators, but feels forced to approach Musk for help via Twitter.

Cullen, who also has a blue tick and is a critic of Elon Musk, referenced Sheryl’s tweet and stated, “Let’s recap here. The current Twitter brand manager has no recourse internally to ban known pharmaceutical companies and has to take to Twitter to escalate the issue to the CEO.”

Rose’s Twitter identity was discovered to mimic a well-known pharmaceutical corporation, Eli Lilly and Company. With bluetick, the impersonators announced that “insulin” is free for everyone. Accounts were quickly suspended. 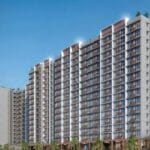